Do Not Sell My Personal Information
S 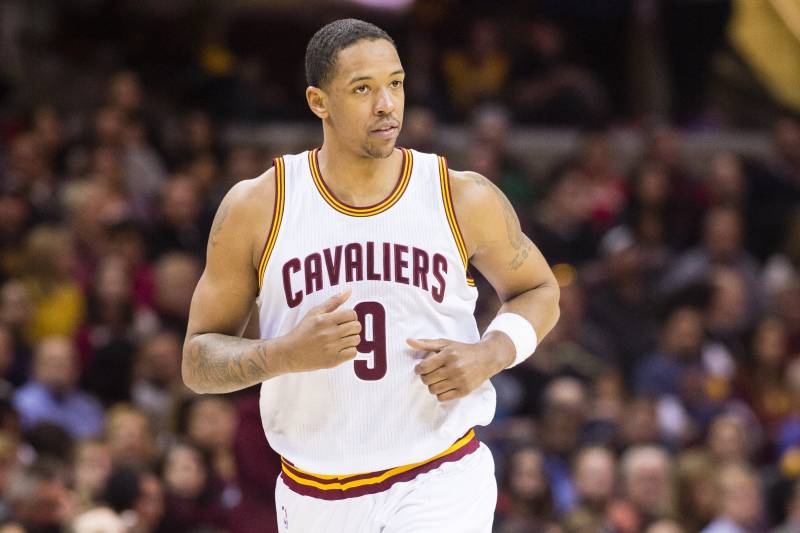 Thank you for this thread. Shit I didn’t realize it was this soon. Why would you just post the same picture twice?
S

Guardian of the Cavaliers

Maybe there needs to be a lottery on getting above average Indian's players.

The face he has in this photo is similar to the one I made watching him play basketball. I remember Larry's arrival like it was yesterday. My Cavs fever was really just taking on a life of its own and every morning I would rush outside before breakfast at my family's house in Twinsburg Heights to get the Plain Dealer JUST to grab the sports section and read about them before school. It was mid-week in February and my dad was pretty excited about us trading for "this Slam Dunk champion who could score alot of points" as he described him to me.

That night they were actually playing the Suns and it was a late game, but my dad let me stay up until they announced the lineups just in case Larry was going to play that night (he didnt) but Price was finally given the ball for a full game and he played great. Our next game was against the Clippers (I remember we lost and I remember Larry Drew and Mike Woodson were fouling the shit out of Price that night all night). Larry came off the bench wearing #6 and had this smoooooooth game that I was excited about.

It was a win-win for me. Price was my favorite player because he could shoot good so I was happy they turned Kevin Johnson (who couldnt shoot good) into this new dude who was smooth and was a big time dunker.