6.19.2016 said:
Jared Lorenzen, he of many nicknames, Super Bowl champion and breaker of Tim Couch's college records, struggling for his life.

Norm said:
Just saw on e-spin ticker that he passed away. At 38.
Click to expand...

Sad. Looked like there was a chance he could pull through after the previous update. RIP big fella.
6

On a lighter note... 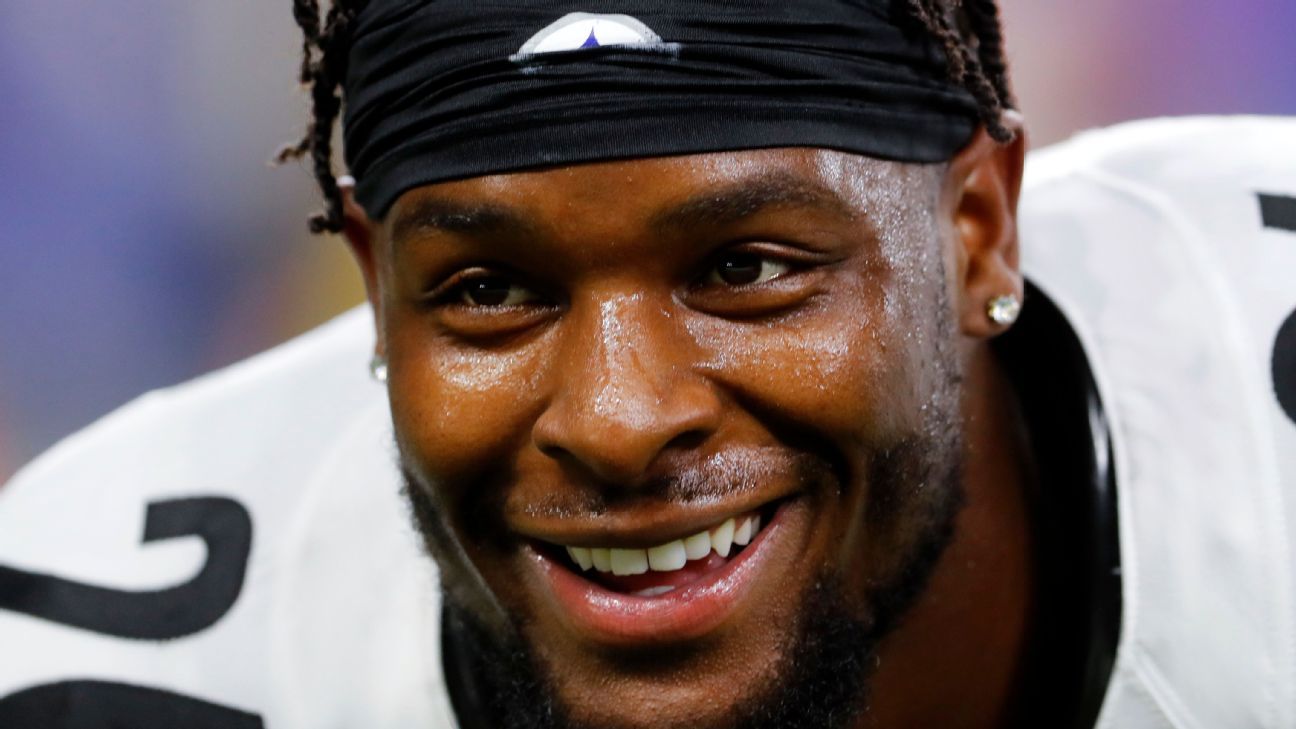 Le'Veon Bell said he is sticking to his formula to get ready for the season, when asked why he skipped the Jets' voluntary three-day minicamp.

Le'Veon Bell said he is sticking to his formula to get ready for the season, when asked why he skipped the Jets' voluntary three-day minicamp.

Still, the "formula" is not a great look given his past year.

Isn't he a little old for that stuff?

The full Tyreek Hill audio is out; Roger is close to a decision.

IMHO everyone parsing the "terrified of me too" quote to imply that it was about him exposing her extortion rather than something more malicious on his part, is reminiscent of the "coach is anxious to know where it stands" email from Penn State.

In both cases, the quote "could" mean something more charitable than what it's accepted to mean, but the fact that we're even trying to parse it is a problem, and still paints a bad picture.

Sounds like a case of unwarranted Bill Bellichick syndrome. O’Brien’s something else, man.

Imagine being a RB demanding a trade if you don't get an extension in 2019.

Only two games for this?

Definitely feels like this guy needs another 3 months of violent head collisions.

Should really help him out.

Wow...that could have ended so much worse.

The way he kept saying “I need your supervisor” like a zombie. Dude needs help.
J