The Blue Kittycats have to be kicking themselves for not rescinding his job offer after finding out his old criminal case.

At the time everyone agreed it made sense to play out and see how he'd do, but in this "cancel era" they realistically could pull something like that off. I think he makes it through this season and that's it, unless they have a miracle good season - which they could if the "expats" on defense do enough.

The "cancel era" is high enough right now, for instance, that there's a realistic chance Pitino ends up never coaching a game for Iona. We saw what happened with Schiano and the Vols, and I'm not convinced that he or JoePa did anything wrong at PSU.

Didn't realize the Ravens/Brockers deal fell through. A positive for the rest of the AFC North. (and also Brockers still got his deal just with the Rams instead, so good for him): 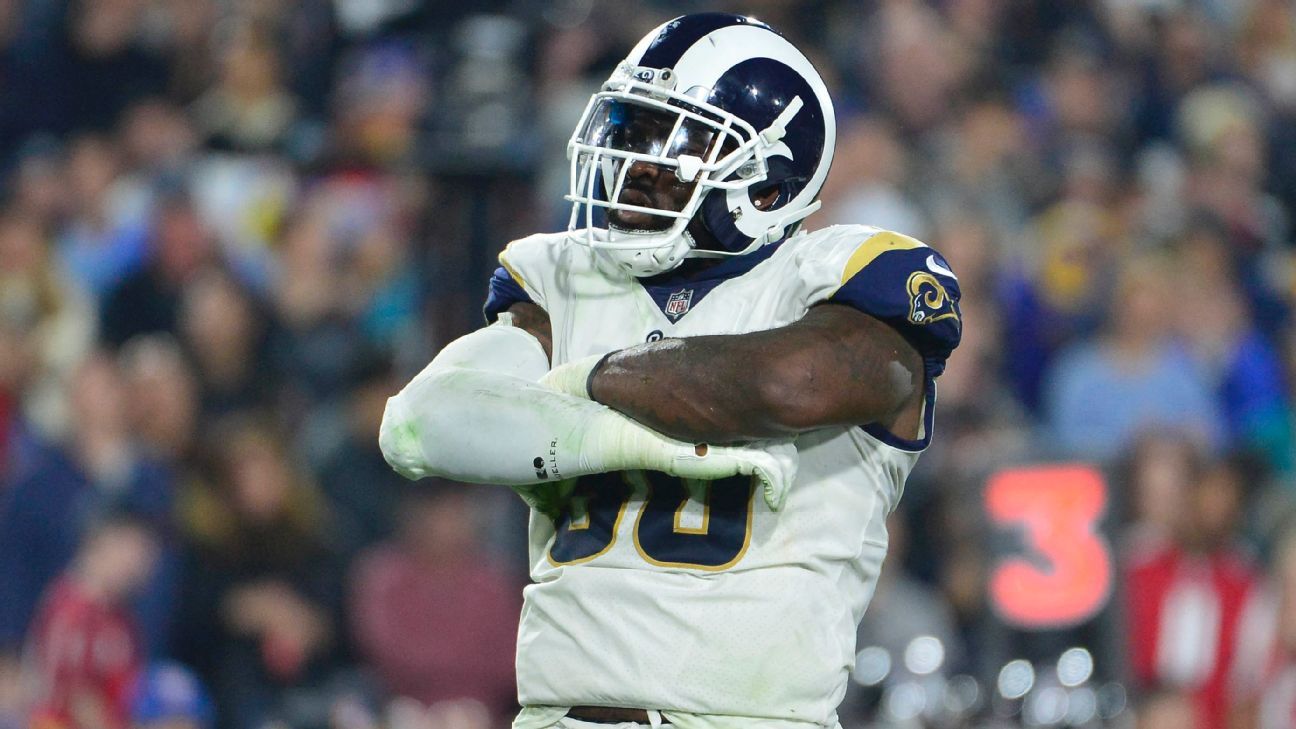 After a deal with the Ravens fell through over concerns about his injured left ankle, defensive lineman Michael Brockers is returning to the Rams on a three-year deal, Brockers' agent confirmed to ESPN.

I thought this article about the 49ers was way cool.

A year ago, the 49ers’ first three selections — Nick Bosa, Deebo Samuel and Jalen Hurd — visited team headquarters in advance of the NFL Draft. The year before, the team hosted Dante Pettis and Fred Warner before drafting them in the early rounds.

Which is to say, the team almost always brings in the players they want to take early on what’s known as an “Official 30” visit in which those players can tour the facility, meet the coaches, get in front of a white board to diagram plays and socialize.

The 49ers often have brought in multiple players at a time to see how they interact with one another. At the root of the visit is a question: How will this player fit onto the team and into the locker room?

This year, of course, those visits have been scuttled. The draft remains scheduled to begin on April 23, but everything that precedes it has been wiped out by coronavirus concerns. That includes the pro-day workouts that colleges hold for draft-eligible players and that were particularly valuable for later-round selections who were not invited to the NFL Scouting Combine.

The 49ers coaching staff already was a bit late to the game. Because the team played in the Super Bowl, coaches didn’t start looking at draft prospects until late last month. In most years, every assistant coach attends the scouting combine. This year, only a few were in Indianapolis (notably, the wide receivers coaches and offensive line coach) while the rest, including all of the defensive coaches, remained at the team facility in Santa Clara to watch film on the draft prospects.

As far as meeting and interacting with future 49ers, the only way to do that is over the phone and via video connections like FaceTime, Skype and Zoom, the latter of which general manager John Lynch touted this week as the method the team is using to prepare for the draft while everyone is holed up in individual home offices.

While teams were limited to hosting 30 prospects in previous years, this year they ostensibly can interact with more, and a number of video sessions already have taken place. The conversations can’t last more than an hour, must be conducted at a time that doesn’t interfere with the player’s class schedule and there can be no more than three interviews with one player in a week.

The team’s scouts already are well-versed with the prospects. The videos mostly are conducted with position coaches. So who is on the 49ers’ video list? Here are a few names:
Click to expand...

I won't share the whole article... but still, worth a read if you have a subscription. 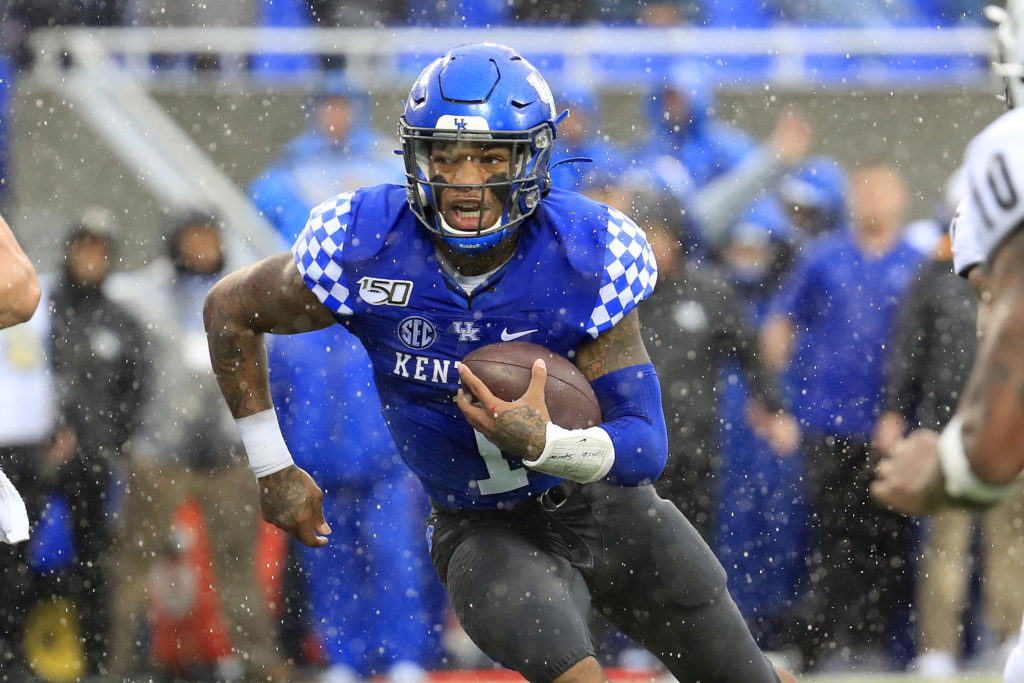 No draft prospects are allowed to drop by team headquarters this year but they can visit virtually. A look at who's on the 49ers' list.

Former Brown Travis Benjamin has been picked up by the 49ers, reuniting him with Shanahan. File that one away for deep sleepers in fantasy football.
6

Demarious Randall to Raidahs...reuniting with the guy he was traded for.