What really impressed me about Middleton was he never forced anything. He takes tough shots as is cause he'll catch and shoot or take contested step backs --but that's his normal game.

However he never actually forced any offense even as the closer
...

KevinLoveFan said:
As some people know here, OKC is my primary team. I cannot stand James Harden. I mean he is literally my least favorite player in NBA history. He quit on OKC in the Finals, is an obnoxious flopper, and seems like a completely douchey human being.

...that's just possibly the worst take I've ever seen on a sports forum. I cannot stand the guy, but I have enough objectivity to not write something absurd like that.
Click to expand...

This is what I was talking about when I said people move the goal post on the Superstar argument. I personally think highly of James Harden's game. I think he's going to go down as one of the greatest hoopers ever but for years I've watched fans, media, talking heads and TV pundits always make the argument about playoff success. Guys will have outstanding numbers and people will dismiss all of it because of playoff success or how many Championships they won. Same thing happens with Russell Westbrook, Paul George, Chris Paul, and before last season Anthony Davis.

Hell, the entire media was just talking about Giannis standing amongst the best players in the league like 3 weeks ago. When they were down 2-0 to Brooklyn how many people were talking about how he was a flawed Star player and how his game needed to improve? Now all of a sudden he's taking the crown from LeBron? 3 weeks later!!!!!!!!!!!!!!

Did Steph Curry not have to go on a revenge tour this season to remind people of his Superstar status?

You see what I'm talking about? I think James Harden, Russell Westbrook, Anthony Davis, Steph Curry are all amazing players and I like all of them but the goal post on what a Superstar player is gets moved every single season and it's usually done by fans and media in order to tear down certain players just to prop up other ones.

Just like how Kendrick Perkins made it his mission to tear down Giannis this entire playoff run. Now why would Big Perk do that? I'll tell you why. It's because Big Perk has an allegiance to LeBron James. Just like Nick Wright. Whenever those guys like Perk, Nick Wright, SAS, etc, feel like there's another player on LeBron's heels they will start creating narratives about certain guys and fans help make those narratives stick. Like how SAS got into it with KD right around the same time when KD said that he felt like he was the best player in the world. Or how Nick Wright spent the whole season basically dogging Nikola Jokic calling him the worst MVP ever and trying to discredit his entire MVP campaign this past season once it was clear that LeBron was out of the running to win it.

The media likes to try and define what a Superstar player is. I came up with my own definition which is a combination of skill, talent, stats, team success, player awards, playoff performance, and NBA Finals performance. In my opinion on 5 players meet my criteria.

KevinLoveFan said:
Middleton is probably better than Siakam, agreed. As for the other comparison, Klay Thompson is a vastly superior player to Jrue. Not even close. Klay has averaged over 20 ppg every season since 2014-15 and over 40% 3 ball shooting every single season in his fricking career. Jrue has averaged over 20 ppg only once in a longer career, and he's never even sniffed 40% from 3 ball. Defensively, they're about even, but Jrue isn't even in the same stratosphere as Klay offensively. We saw that with numerous 4-20 type performances in this year's playoffs.
Click to expand...

I'm partly responsible for turning this into a LeBron thread so let me help get out of it.

1) Does Lillard ask for a trade?
2) Does Paul opt out?
3) Does Kawhi opt out?
4) What do the Mavs do after seeing both Nelson and Carlisle walk?

Steve_424 said:
I'm partly responsible for turning this into a LeBron thread so let me help get out of it.
Click to expand...

For the love of everything, thank you

RchfldCavRaised said:
I'm partially responsible for this getting off-track today with my jokey jokes.

I deleted a few personal/instigative posts, and whispered to the corners of a few boxers to keep it clean.

This has been a pretty good debate today, let's keep it that way

This guy was awesome. 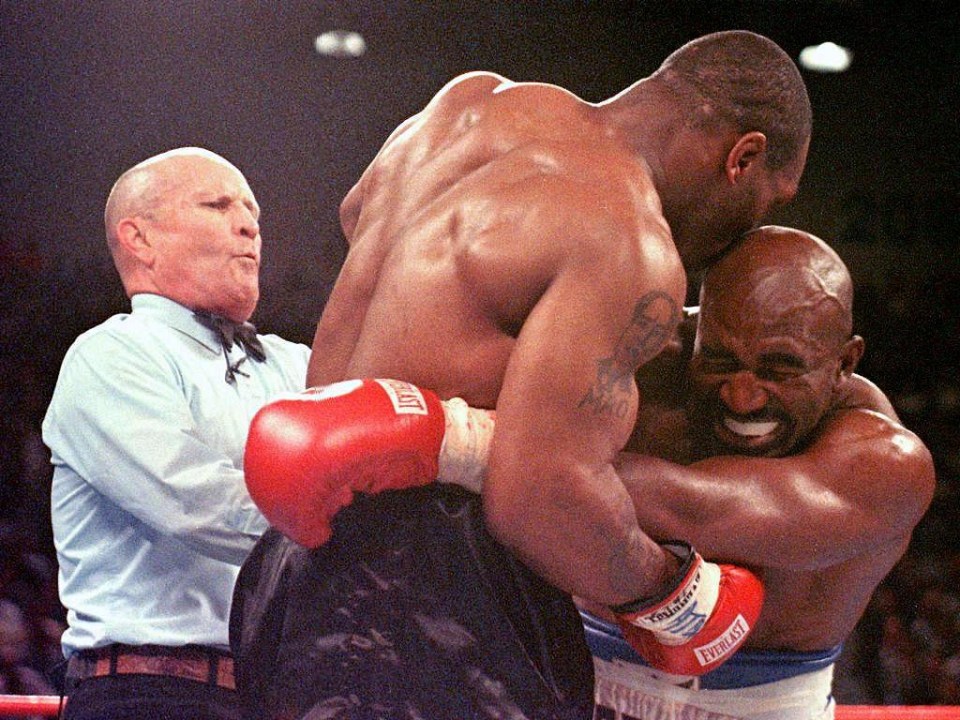 Regardless if Kawhi opts out or not he's not leaving The Clippers.

Watch Kawhi opt out and look to sign with the Bucks…. Giannis gonna be like “nah bruh, I want TJ McConnell”

The Human Q-Tip said:
This guy was awesome.

1. I don't think so. I was talking to my buddy who is a die-hard Blazers fan and we figured the Blazers should go really hard this year to make one last run and if that doesn't work you blow it up. They are somewhat asset limited (CJ, Nas, Nurk, Simons). I would try to parlay CJ+1-2 picks+1 pick swap for Ben Simmons, resign Zach Collins and pray he can stay healthy, resign Norman and make one last run. Nurk has one of the most value contracts in the league so I am not sure you can get good value for him. If need be, try to use RoCo to upgrade the wing. Let Melo walk. Get Melo the hell away from any team trying to play modern basketball.

3. Probably not. Going FA on an ACL injury seems risky. I think he will let them run it back once more and then when they fail in 2022, he bolts for the newly minted Las Vegas Gamblers.

4. Cry. This was 100% Cuban's fault. If he didn't get so enraptured with that Bob douche, they would still have a top 5 NBA coach and a somewhat competent front office. Dallas is in a lot of trouble right now, especially with some of their boneheaded moves in the last year (Seth for JRich). They can still turn it around but you need to pawn off KP somewhere and try to get a real secondary creator next to Luka (CJ??).

Someone get Giannis to start shooting underhand free throws. He wants to buck the league anyway. Bring back the granny shot and start hitting free throws lol

Rick Barry was advocating for this a few weeks ago on NBA radio.

RchfldCavRaised said:
Rick Barry was advocating for this a few weeks ago on NBA radio.
Click to expand...

He's always advocated every shitty FT shooter to do the same. I remember hearing that Shaq should have among others.

Rick Barry is all about that underhand free throw and that Cousy dribble….

Los216 said:
Regardless if Kawhi opts out or not he's not leaving The Clippers.
Click to expand...

Help For Business Hit By Covid