Yeah Stark after 60 hours between the last 2 picks how about we keep it going!!!

Pickings are getting slim, and I still need a long relief/spot-starter guy.

With my 20th round pick, the Wailing Wahoos select Gary Bell, reliever/starter. 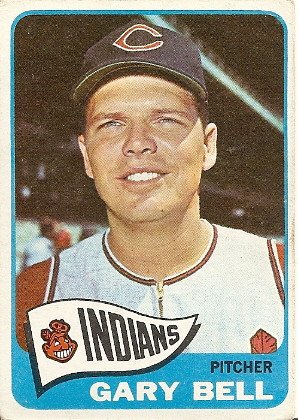 Bell spent nearly a decade with the Indians and had a relatively productive tenure. He was predominantly a reliever, but also had a few seasons where he was used as a starter, which makes him perfect for the role I need to fill in a long-relief/spot-starter type of guy.

JDailey's spot is up next, but he has chosen to sit the rest of the draft out. He needs a backup catcher and relievers, so I'll make a fair pair of selections for him when I get home.

JDailey is going to receive the following players:

I'm on the clock and will pick shortly.

Need another backup outfielder/pinch-runner type of guy, so with my 21st round pick, the Wailing Wahoos select Miguel Dilone, outfielder. 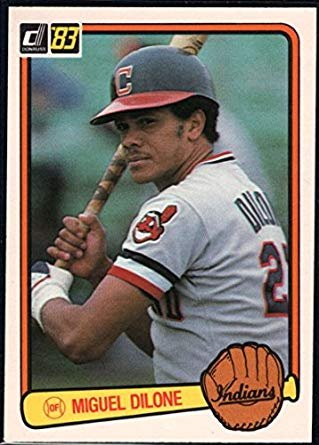 Dilone was a flat out slap hitting burner in the early 80s for the Indians. Never much of a power guy and an average fielder at best, Dilone is here to be my 4th/5th outfielder and pinch run late in games when a guy like Thornton or Gomes reaches late.

Dilone won't be a starter for me, but as a plug and play guy and late inning replacement, I think he'll do just fine.

@sportscoach is on the clock; draft board is here: https://docs.google.com/spreadsheets/d/1vhOOAVnG0Q_8Iol125TTlzYdmgpyBo2v3oz28mybcD4/edit#gid=0

Well then I guess it’s my pick, I was hoping for another reliever, but going through the older players, most of them started and relieved a lot so I am going to choose (since I didn’t see his name anywhere) 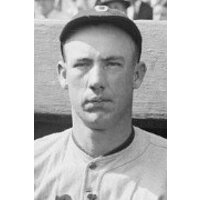 On my team I will be using him as a reliever since if he was in a more modern era he likely would have been one.
D

My 21st pick will be Brett Butler.

I think @PIP is up next.

@Kevalier is on the clock for back to back picks

With my next two picks, I select the following Indians: 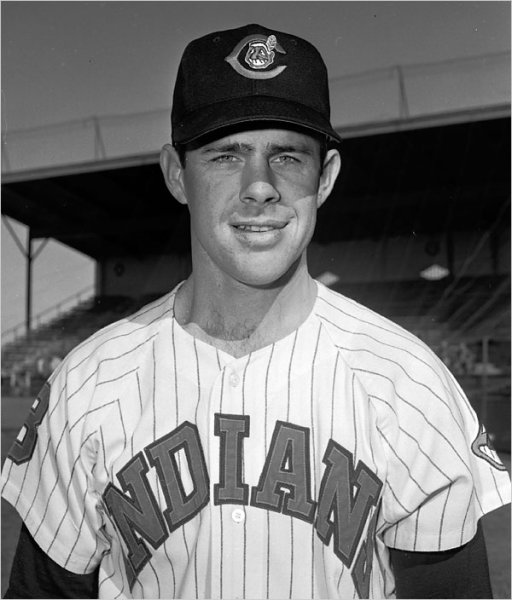 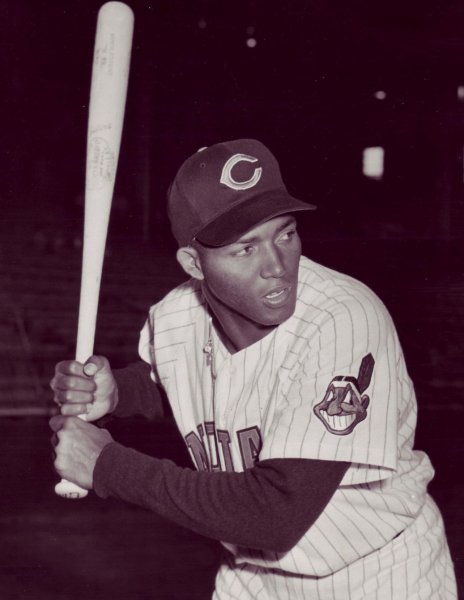 Okay the time has come. The moment we've all been waiting for. With my 22nd pick I select Leon (Daddy Wags) Wagner.

No batting gloves, hands held apart on the bat, and a pronounced hitch in his swing (he'd say "It's alright to have a hitch in your swing, but if you have a flaw in your hitch you're in trouble"), Daddy Wags could hit the ball. Perhaps the worst outfielder other than Jose Canseco I've ever seen, he was born to be a DH.

@sportscoach is up next.

but now coach is up so I’m sure he’ll take 72 hours, make a pick, and then immediately tone deafly suggest the next poster hurry it up after 25 minutes has passed pushing us right back to the Halloween pace

but now coach is up so I’m sure he’ll take 72 hours, make a pick, and then immediately tone deafly suggest the next poster hurry it up after 25 minutes has passed pushing us right back to the Halloween pace
Click to expand...

It’s not my fault people before put me on the clock when I can’t even look at my phone and when I can no one else is picking! 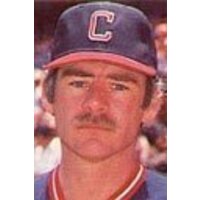 He was used as both a starter and a reliever but his numbers as reliever were far superior and his 82 season with a 4.4 WAR!

I have a million work horses on my roster so don’t be jealous of my horse power @The Wizard of Moz since a $25 amazon card cannot even get you the horse power my team has!