alright guys its saturday night and I have nothing better to do so I wondered down to the local adult beverage store to pick me up a 6 pack of whatever it was that I decided suited my fancy. specifically i was looking for something that would be so good I could watch the browns get totally destroyed and not worry about it.

So generally I drink darker beers things like guinness (the gods drink), but also do some lagers and am partial to yuengling (still pisses me off more people dont know about this because its made in PA) also i believe their dark and tan is probably my favorite beer.

As for seasonal nothing stands out more to me than brookyln double chocolate stout (10%) hits you like a brick and has a very nice chocolaty flavor if thats what you are going for. But generally its only out for the winter.

BUT TODAY i came across something I had never seen or heard of before and the store was having a tasting of it. its DogFish head theobroma. it hits your lips and immediately there is a pop. here is the description of it on the dogfish website

This beer is based on chemical analysis of pottery fragments found in Honduras which revealed the earliest known alcoholic chocolate drink used by early civilizations to toast special occasions. The discovery of this beverage pushed back the earliest use of cocoa for human consumption more than 500 years to 1200 BC. As per the analysis, Dogfish Head’s Theobroma (translated into ‘food of the Gods’) is brewed with Aztec cocoa powder and cocoa nibs (from our friends at Askinosie Chocolate), honey, chilies, and annatto (fragrant tree seeds)
Click to expand...

it pours a very nice copper color and is slightly fizzy but not too much. its very smooth and it smells a little like the chilis they have in it. but at the same time its like a mix of sweet, spicy, chocolate and beer. I would highly recommend giving it a try.

what do other people drink?

I like Coors, ans Alexander Keiths. I also recommend Bud for you to try. 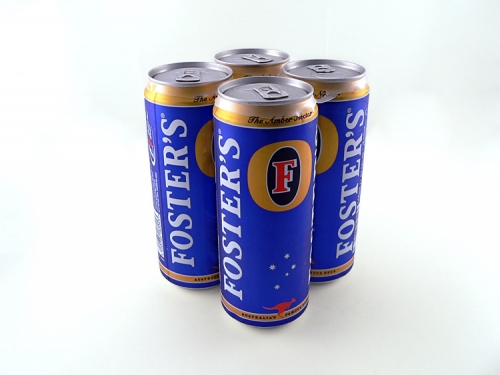 I'm a Sam Adams guy. I like Summer Ale, Octoberfest, Cherry Porter, and Holiday Porter. I like the variety of flavors and can enjoy respective flavors all year round. I enjoyed some Summer Ale with some friends last night.

Mmm. I enjoy these two the most for this time of year: 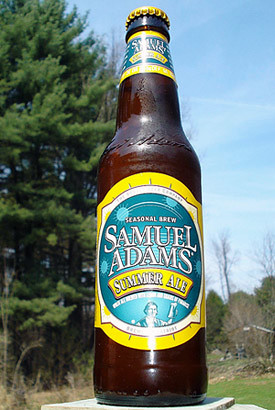 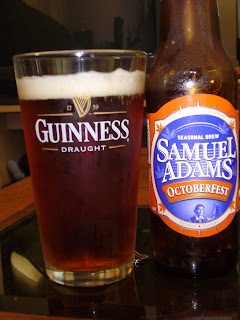 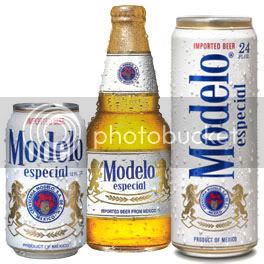 I like Fat Tire (from Colorado), Sol (mexican) and most of the Great Lakes Beers....particulalry Elliot Ness and Edmund Fitzgerald.

Please tell me you're kidding......lol


Ajak0410 said:
Have a 12 pack of Sierra Nevada for tonight but I'm usually drinking Sam Adams Light(or any other Sam Adams product), Guinness or this lager from Trader Joe's called Simpler Times because it's $4 for a 6pack and I'm poor.
Click to expand...

Chardon said:
I.. I ...*deep breath* cant stand the taste of beer. I think i may be the only one. I like liquor.
Click to expand...

it took me 4 years of drinking before I could drink beer, now i prefer it.

basically i started with woodchuck (its apple cider and super sweet) and slowly worked my way out from there. 3 years later I can drink anything... well beer wise. I use to gag on miller light unless i was smashed and even then i would need something to eat go go with it. so find something you like and slowly move away from it. also its important to keep in mind generally speaking beer is cheaper than alcohol. Unless you are comparing high end beer to low end liquor. about the only thing that wins out is the super super cheap handles of vodka that sell for 10 bucks a pop. other than that beer is always the cheapest.

My top choice, but expensive as hell.

For a mainstream beer, I like Moosehead or MGD.