Board & Card Games? Not Risk or Monopoly in here...

BobQCarter said:
I've gotten really into playing and watching chess during this sport-less time. The Magnus Carlson Invitational has been going on for the past month or so. I've been following it through Ben Finegold's Youtube videos of his live Twitch stream of the Chess.com's broadcast of the games. Ben FInegold is probably the key to my interest. He's like the 10X Tony Romo of chess announcers, plus he's sometimes funny and makes Simpson's and pop culture references I get. I've been watching this tournament nearly everyday and the games are usually 3+ hours each, so something has been engaging me with it. Maybe it's just lack of an alternative. It's worth checking out, but only for Ben Finegold's broadcasts. I can't get into the other ones in the same way. I've also signed up at Chess.com and I also suck at chess.

Here's the latest one. He also does shortened recaps.
Click to expand...

I once played a Grandmaster chess player years ago. For those that don't know, there are roughly 50 or so in the world.

I know you could have guessed, but it didn't go well for me outside of having a story to tell, lol.
2

Welcome to the WarGame Room

Shop for all RBM Studio and C3i Magazine merchandise here! Find the latest issues and gaming accessories at the WarGame Room!
www.c3iopscenter.com

Not sure if you guys have ever used Bicycle Prestige, but they are bogo at Walgreens. It's bicycles plastic deck. For $10, this is a great deck of cards. 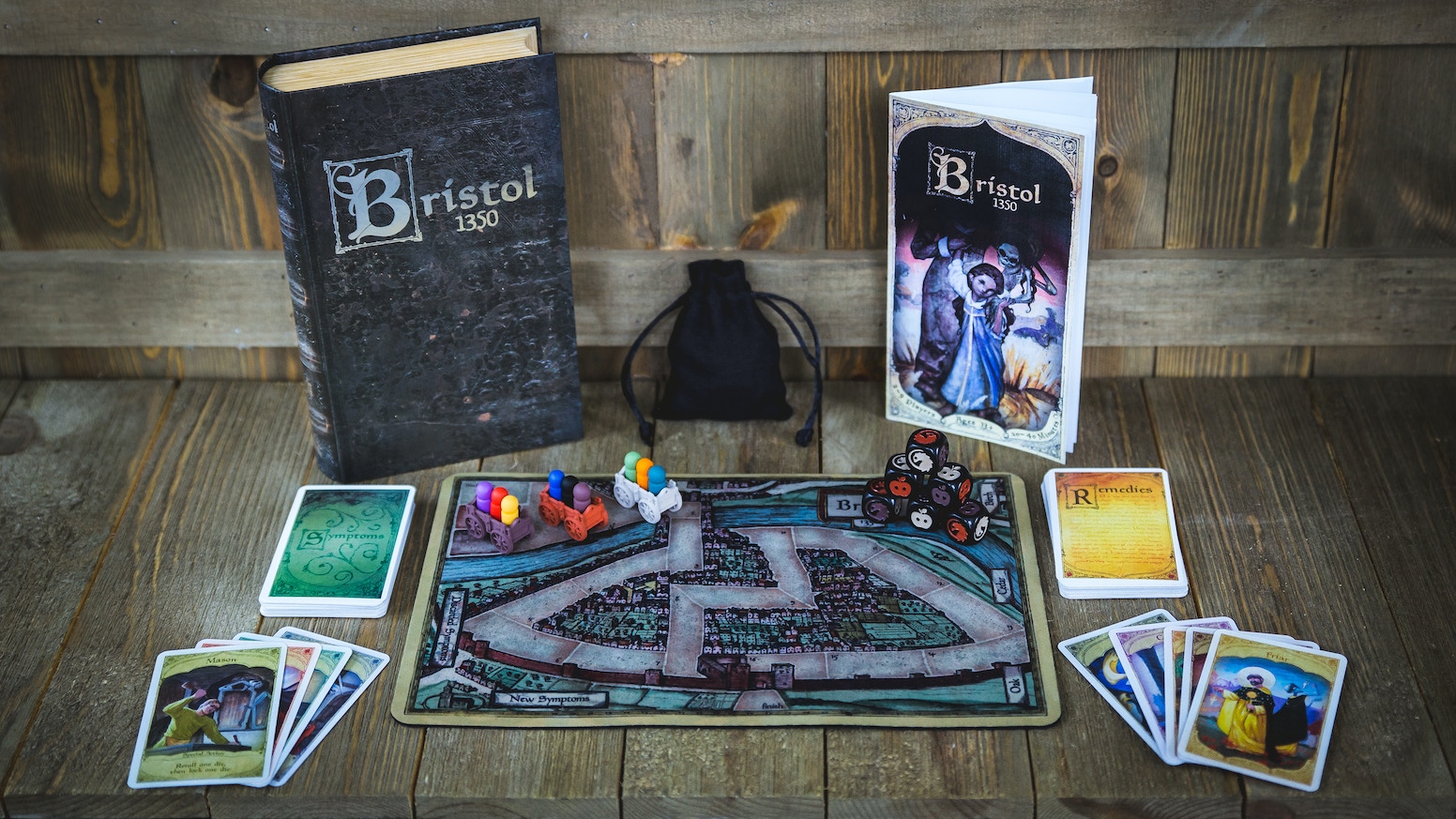 Be on the first cart out of town while avoiding players who are secretly infected with the plague. 20-40 minutes for 1-9 players.