He may be an undersized 2-guard, but I love Sexton’s work ethic. He’s a guy we need around helping to push the other young guys on the team.

Coming out of his shell..

I keep on saying to people, Sexton is breaking records set by potential HALL of FAMERS. This does mean something. I love his durability, his talent and his ability to grind and get better. He also has shown a willingness to listen, which with youngsters sometimes doesn't happen.

You have a nice young core with him, KPJ, Garland and Windler. Add a somewhat youngish Nance and Drummond and I truly think we can be better before folks think we can. It all hinges on us knowing how to defensively play the game and that does include Sexton's growth on that end.

Everytime I watch this, I get pumped about the dunk, then crack up watching Porter's reaction afterwards.

What a cool story this is: 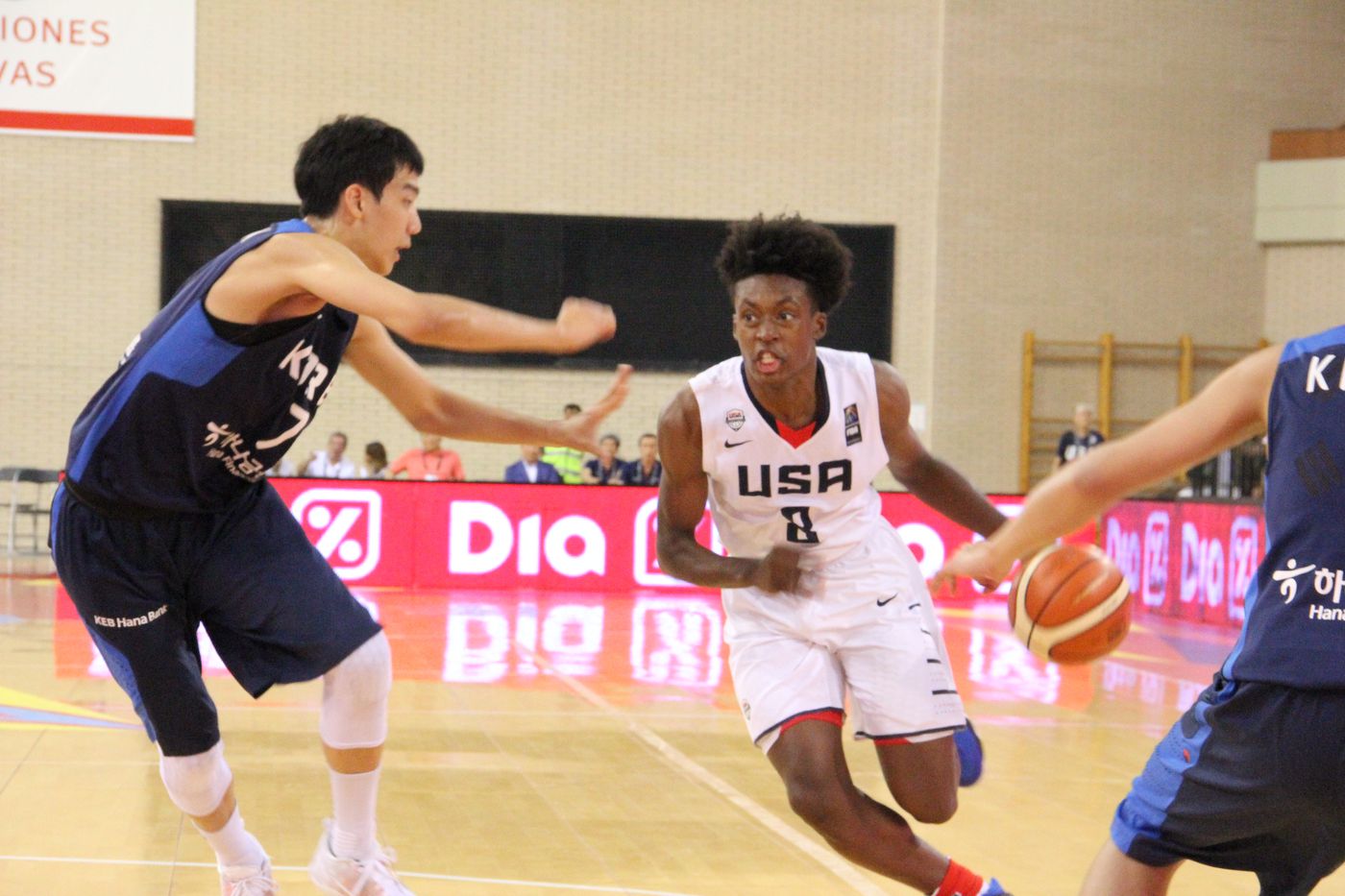 NO ONE is going to outwork Collin Sexton! When you have a guy like him setting the tone, it raises everyone’s level.

sailfish said:
What a cool story this is:

NO ONE is going to outwork Collin Sexton! When you have a guy like him setting the tone, it raises everyone’s level.
Click to expand...

That's the thing I appreciate about Sexton is that he's a grinder.

The thing I hate about fans from other teams is that they'll watch a few games of a player or watch a few highlights on YouTube to have an opinion. They'll say [insert name]is putting those numbers on a bad team or he he wouldn't do that with a good team.


Me,personally I think if Sexton was on a good team it would have stunted his growth and he would be a player that's a bench player or barely hanging on. Him being in Cleveland is actually helping him because, we have veterans like Tristan and Dellavedova helping the young guys and coaches like Gottlieb,Beilin and Bickerstaff helping them also.

It also doesn't help the national media gets to pick and choose to which player gets alot of coverage. You can be the third leading scorer in your draft yet you don't get talked about at all,which makes no sense at all.

I read,a few times in that thread that Sexton is a Westbrook type player when he's not...Sexton is a better efficient shooter than Westbrook and plus he's willing to work on his flaws. This is a person that likes Westbrook.

Sexton became a better player ever since Clarkson was traded to Utah.


Been looking at some highlights this morning....

What type of money are we looking at here when extension time comes?

If he was signing a 5 year max extension this off-season it would be for somewhere around $165 million.

The faster he can get that off the dribble 3...

Okoro generates deflections. With that and Loves up court passes, I can't see how they are in transition this year. Should be fun

Cavatt said:
The faster he can get that off the dribble 3...

Okoro generates deflections. With that and Loves up court passes, I can't see how they are in transition this year. Should be fun
Click to expand...

I really think Sexton will have a breakout year....

ansatsusha80 said:
I really think Sexton will have a breakout year....
Click to expand...