You need x amount of calories to maintain your weight. Tdeecalculator.net

Keeping it simple, diets are really just calories in calories out. Certain macros keep you more satieted and you need Y amount of protein a day, but it really is just fine keeping it simple.

Green veggies, cauliflower keeps you very very full for the amount of calories consumed. Eat like 3 bags of this a day and some lean meat and you're gonna lose a lot of fat quickly.

Just count your calories and find food that you don't hate and don't love (or else you'll keep eating it until you've eaten too much), run 30 minutes a day to feel invested in keeping yo4 calories low (eat a donut for 2 minutes and you have wasted your 30 minute run, so you won't eat the donut) and you're really not going to have any trouble losing weight.
Last edited: Oct 30, 2020

Still at fucking 190.my Dianabol is bunk. 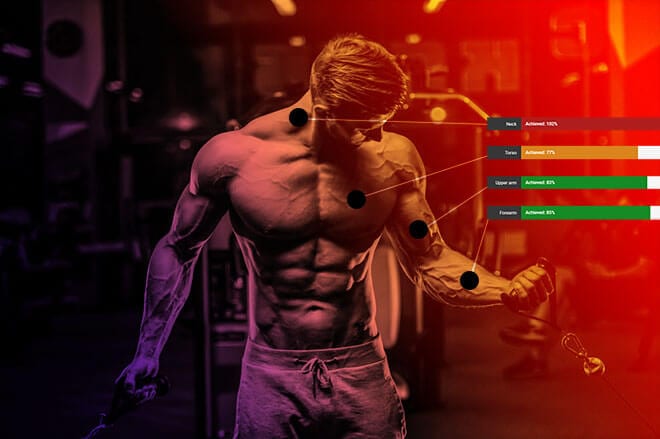 What level of muscularity can you achieve as a natural lifter? This FFMI calculator will give you an estimation of your maximum natural potential based on Casey Butt's research on elite natural bodybuilders and multiple scientific publications on the fat-free mass index (FFMI).

I mentioned this earlier.. Plug in your stats to see what you could get to someday.

Thighs are 10%underdeveloped, neck is 10% over, forearms are 5 over and everything else is about.. Idk, as good as I should be?

Completed a 50 mile race a couple weeks ago. It took a little over 9 miles. I’ve always wanted to complete a 100 mile run, but don’t see it happening after that. 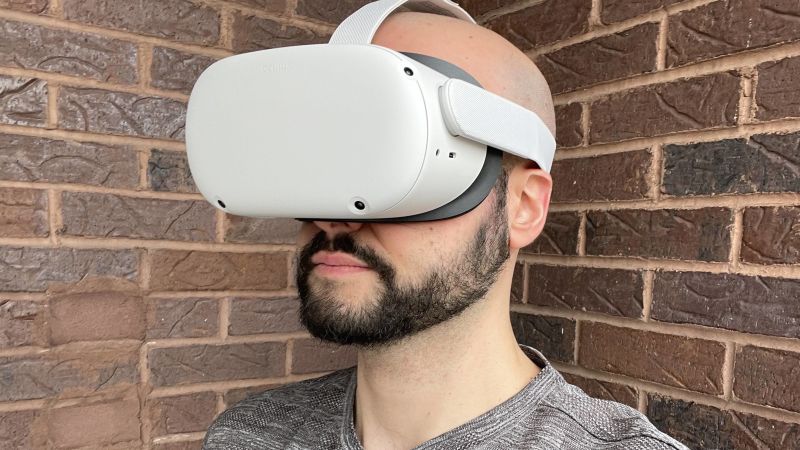 Here's why the Oculus Quest 2 is a great way to stay active while locked down at home.

I've been working out in my basement, I have a set of plates (2.5, 5, 10, 25, 35, 45), a triceps bar and a bench I made out of 2x4's and a yoga mat (literally just a bench, no weight rack). Turns out you can do a lot with just a triceps bar....right now my routine is deadlifts, bench press, bent over rows, seated overhead press, curls, and shrugs. Though today my chiropractor recommended I avoid deadlifting. Also got one of those long/heavy ropes but haven't used it yet.

LOVE this work from home thing. This morning I woke up at 6, started working out at ~7:15, then intermingled work meetings with lifting up through ~10AM. My AM energy levels are through the roof (like, max volume Iron Maiden, jumping around playing air guitar) and I'm tired at night.

Here's why the Oculus Quest 2 is a great way to stay active while locked down at home.

Thrill of the fight will have you gassed after one fight assuming your fight goes all the rounds.

Got another Ironman coming up in November. Taking a different approach this time around and not allowing myself to drop a bunch of weight while training. I’m obviously going to shed some weight, but I’m sitting pretty steady around195 Lost a cpuole lbs of fat since this. Has to be the most cut I've ever been. I am weak af. My dbol is bunk, started it a week or 2 ago and have continued to lose weight.

All the way back down to 177, I do not know why I don't keep on my weight after cycle.

Pinning and dbol for two weeks, up zero lbs

I apologize for my username :)

The husband and I work out multiple times a week -- me usually twice a week, him every other day. We're remaining in pretty good shape for Xennials. I'm 5'2" and a little over 120 lbs. He's 5'9" and close to 140. We've been this way for several years. Not gaining, but maintaining.

My diet: Mostly fish, veg, almonds. Salmon can be expensive, so I eat mostly wild caught pollock and skipjack tuna, which are plentiful and inexpensive while still being fairly healthy. I love all veg except the onion, but my favorite and most frequently eaten is steamed broccoli. Green beans and carrots are also frequent favorites. I also love soups (especially sirloin burger), salads, and scrambled cilantro eggs. Every once in awhile I will have a nice medium ribeye as a reward.

My workout: uphill treadmill walking and weightlifting. Going up against an incline, even if you aren't running, burns many additional calories because you're going up against a force. I typically go uphill twice a week for 30 minutes or more. It's about a mile and a half and 250-300 calories burned on average at the pace I do. As for weightlifting, I target all muscle groups. I prefer going for heavier weights in a shorter amount of time with fewer reps rather than do zillions of reps with minuscule weights. Too many women think they will get ultra steroidal muscular if they grab anything larger than 15 pounds. You won't.

Husband's diet and workout: VERY picky eater. He's never had an appetite and eats only to live. He survives on smoothies, protein shakes, bread, cereal, fruit, dairy, and occasional chocolate things. He likes to walk on treadmills and do weights, but no incline for him since he hardly eats and never needs to burn any additional calories.


Fe3l like absolute shit. I'm either sick or I need to cut out a compound


Fe3l like absolute shit. I'm either sick or I need to cut out a compound
Click to expand...