Cleaning out some files and found these memorable Indians walkoffs. 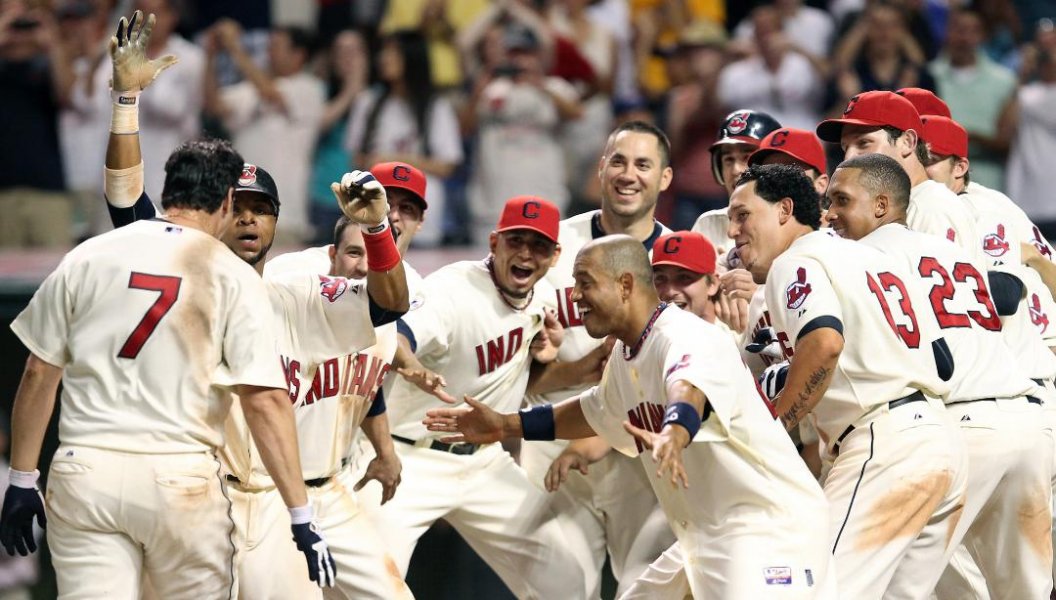 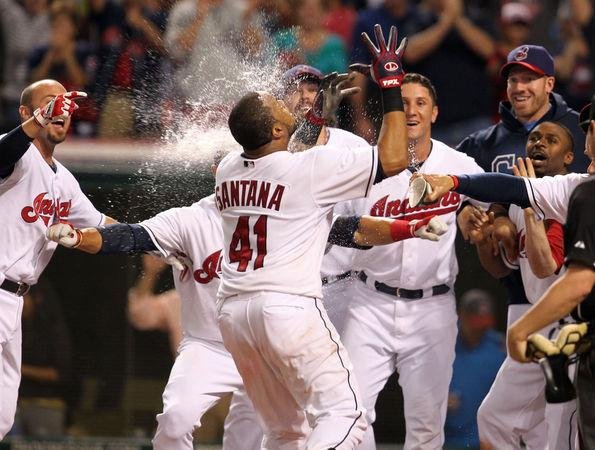 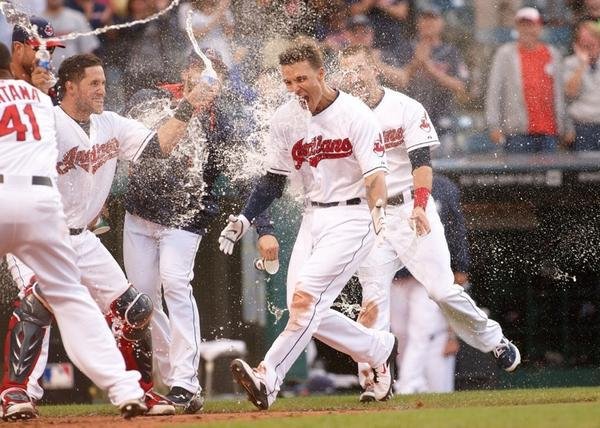 sportscoach said:
Trust me, the FO has the idea of the price on him/what they are willing to trade for him (though he ain't an ex Indian lol)

At the moment though, if OGonz keeps playing the way he is right now, we don't need Hays...
Click to expand...

ha - just notice, with help from the coach, that i posted this in the wrong forum - - wasnt really asking for a hays trade, however, might we need a good hitter for our rain shortened games?

DCTribefan said:
Cleaning out some files and found these memorable Indians walkoffs.

Wow, I had forgotten about the pajamas!
X

as Mercado leaves, Conner Capel is called up by the Cardinals

We posted that a month ago lol

sportscoach said:
We posted that a month ago lol
Click to expand...

That’s a lifetime and probably 200 posts since then. Sorry to add to the clutter.

The Phillies announced that outfielder Oscar Mercado has been designated for assignment in order to open a spot on the roster for southpaw Bailey Falter, who has been recalled from Triple-A Lehigh Valley to start today’s game. Mercado had only been claimed off waivers from the Guardians a few days prior and struck out in his lone plate appearance with Philadelphia.

At the time of the original waiver claim, it looked as though the 27-year-old Mercado might be in line for a legitimate audition with the Phils, who will be without Bryce Harper for more than a month and who have seen both Mickey Moniak and Odubel Herrera struggle considerably of late. Mercado’s struggles at the plate in Cleveland over the past three years have been glaring, but he’s an above-average outfielder capable of playing all three spots — a skill set the Phillies sorely lack at present.

Another blast from the past.

DCTribefan said:
Another blast from the past.

I had no clue Joe Smith was still in the league.

Tito may want him back though I’m sure Mrs. Wittgren doesn’t want a Cleveland 2.0 act.

Cards optioned righty Jake Woodford and designated righty Nick Wittgrenfor assignment. The club’s 40-man roster now sits at 39, though T.J. McFarland and Genesis Cabrera are currently on the COVID IL and will need roster spots when they are eligible to return.

Advertisement
Wittgren, 31, spent the first three years of his career with the Marlins and the next three with Cleveland. In that time, he established himself as a solid if unspectacular bullpen piece. At the end of the 2021 season, he had 271 1/3 innings under his belt with a 3.75 ERA, 23.5% strikeout rate, 6.7% walk rate and 39.9% ground ball rate. He had never posted an ERA above 5.00 until 2021, and even then, it was just 5.05. Cleveland could have controlled him for one more year via arbitration but decided to move on, after which he was scooped up by the Cards on a one-year deal for $1.2MM.

It’s been a difficult season to evaluate for Wittgren, with many of his stats differing from career norms. His strikeout rate has plummeted to 12.7%, barely half of his mark coming into the year. He’s allowed a .333 BABIP, well above his .292 career rate. However, his HR/FB is just 2.9%, well below the 12.4% rate of his career. All of that has resulted in a 5.90 ERA, though advanced metrics are divided as to whether that’s deserved or not. SIERA gives him a 4.73 with xFIP at 5.14, but xERA and FIP have him at 3.83 and 3.85, respectively. There’s some wide variance there, but all of those metrics feel he’s better than his ERA suggests. According to Statcast, Wittgren is in the 99th percentile in terms of barrel percentage and 78th percentile in terms of hard hit percentage. Any team that needs bullpen help and believes that Wittgren’s suppression of hard contract is sustainable could be interested in acquiring his services. The Cardinals will have a week to work out a trade or put him on waivers.
You must log in or register to reply here.
Share:
Facebook Twitter Reddit Pinterest Tumblr WhatsApp Email Share Link