MLB Lock-Out is Finally Freakin’ Over

so time to change the tile of this thread as its no longer a threat?

bob2the2nd said:
so time to change the tile of this thread as its no longer a threat?
Click to expand...

It has always been a typo... It was supposed to be called

CDAV45 said:
There are examples that work for other professional sport leagues. Anyway, while the FA prices are ridiculous, a big problem with the large contracts is the lack of production when paying said player $30M/yr. I may not be in the majority here, but pay and performance should go hand in hand. I don't give a shit if you're a first year player or a 15 yr vet.

We as fans are the ones getting fucked in this deal. The owners are going to get paid regardless. When things get more expensive for them they just pass it on down the line. So in order to "right the ship" one of 2 things needs to happen(from a fan perspective preferably both in order to keep it affordable to the general public). The league becomes a single owner of all the teams and disperses the money evenly or players' salaries get capped. I can wish in one hand and you know what in the other. I don't for one second expect either of those things to happen.

Greed and the loss of rationality ruins everything in time.
Click to expand...

They’ve (the owners) known what to do since the Blue Ribbon commission: determine what is local and national revenue and share the latter equally.

But when it comes to markets and actual competition we’re dealing with men that talk the talk but don’t walk the walk. Might makes right.

It’s a nice dream: MLB viewing itself as and operating as one entity rather than 30 separate entities, with top/down competition, and fan centric.

It's gonna get pretty dreary at Midnight.

PPark said:
They’ve (the owners) known what to do since the Blue Ribbon commission: determine what is local and national revenue and share the latter equally.

But when it comes to markets and actual competition we’re dealing with men that talk the talk but don’t walk the walk. Might makes right.

It’s a nice dream: MLB viewing itself as and operating as one entity rather than 30 separate entities, with top/down competition, and fan centric.

Not really shocked. Knew it was coming when the 'two different baseballs' story broke, which I'm sorry, is a nothing burger since supply chain issues were to blame (if we in the healthcare industry dealt with supply issues, then baseball players could deal with two slightly different baseballs). Anyhoo, hopefully they can find a decent deal that makes these skinflint owners at the bottom who hoard then I'm all for it. 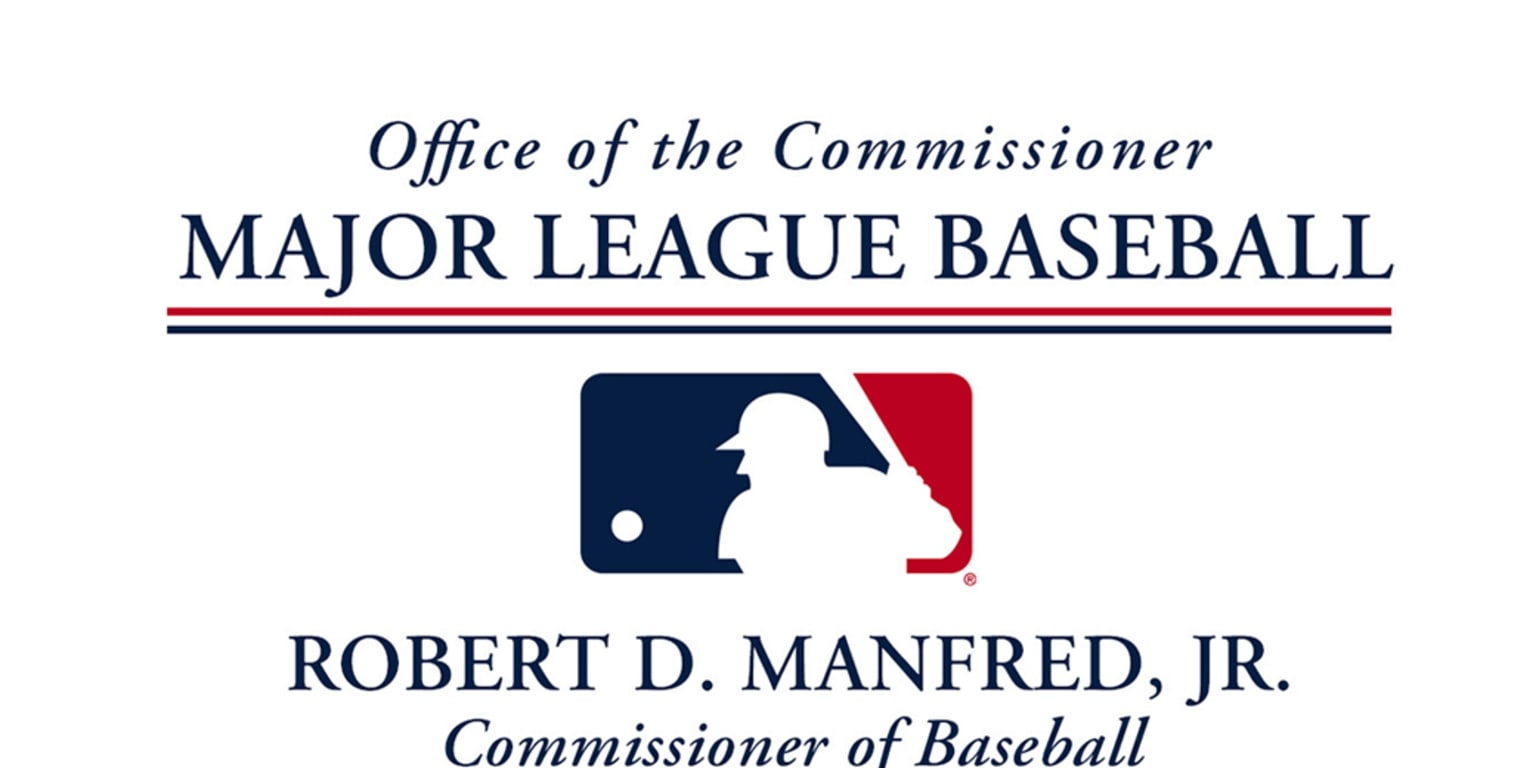 A letter to baseball fans

I wouldn't call it ugly yet.

CATS44 said:
I wouldn't call it ugly yet.

Not yet but the owners are trying to play hardball with the best in the world at it..

It looks to me like both sides are playing hardball.

It also looks to me like both sides are lying straight out.

The main mouth for the MLBPA, Max Sherzer, cries much the same thing, while he signs a contract in which he will be paid over $40 million this coming season. I hope his tears didn't smear his signature.

Part of the CBA agreement is allowing the MLB to legally use players image and likeness.

Why are we surprised or angry, with no CBA agreement, that players images and likeness are now gone from the MLBs platforms?
2

The first sport I followed was baseball, around 1966. Like my dad I was a Mets fan (living in NJ then). Unfortunately we were living overseas in 1969 so missed that great season.

I became an Indians fan in the 70s after moving to NEO. It worked because my father and grandfather were Brooklyn Dodgers fans so Yankee Hating fit.

Baseball had a financial imbalance then and it has one now, but with the increase in local TV revenue disparity it’s extremely tough for small market teams to compete. We’ve had a great front office since Hank Peters came to town (before that it was a total shitshow) which has helped but the deck is stacked to some extent. Almost impossible for small market teams to hold stars.

Baseball is losing me with the expanded playoffs, long games, stat obsession, rapid pitching changes, HR or SO mentality, etc. Manfred totally sucks IMHO. I don’t see the revenue disparity getting fixed and I’m afraid any moves made by the current lords of baseball will mean less competitive balance.