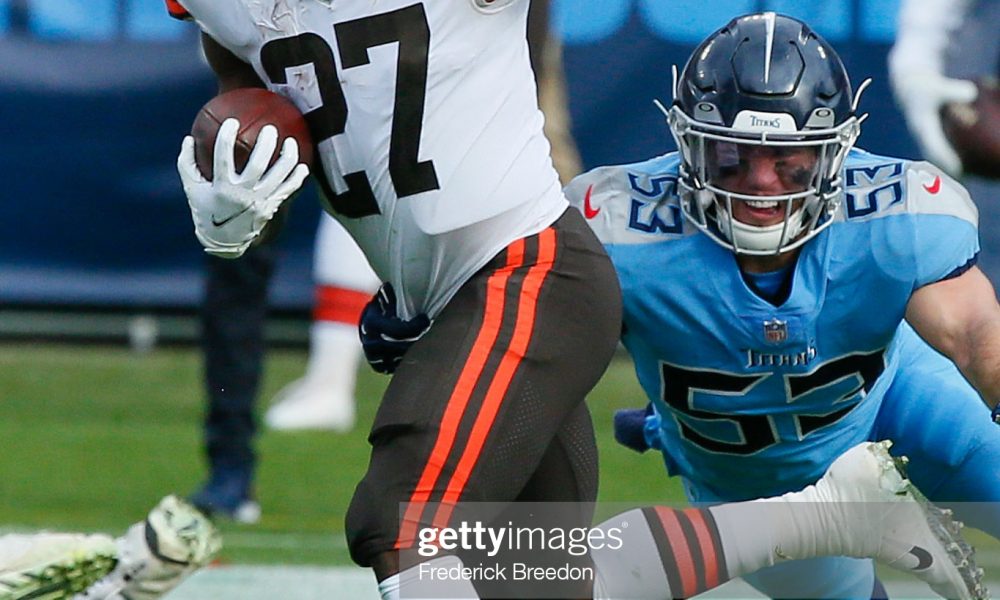 Week 14 is nearly over, with the final game to be played tonight on Monday Night Football between the Baltimore Ravens vs the Cleveland Browns. Both teams are in the playoff hunt but in very different positions.

Should be interesting going to a COVID game.

Should be interesting going to a COVID game.
Click to expand...

Stay safe, stay warm! I heard it's supposed to be pretty windy at kickoff tonight.

Meaningful Monday Night Football game in December against the Ratbirds is such a nice change from the irrelevancy of the past 20 years. I hope Chubb and Hunt just grind them up tonight.

Marcus said:
Stay safe, stay warm! I heard it's supposed to be pretty windy at kickoff tonight.
Click to expand...

I'll hopefully be tuned up enough I don't even feel it.

I don’t expect this to end well for Cleveland. Like someone else mentioned up thread. Browns have a tendency to shit the bed during big games.

Me at work all day today:

Me internally all day today:

Hooper out; Ravens got everybody back

that first tweet is very much a cherry pick. I remember all of the beat downs pretty well and thought the ravens generally dominate the browns. However in the last 3 years (Since Baker was picked). Its been a pretty close series.

Some people did something.

Win tonight and I’m a believer.

I really need to know what it’s like to be a fan who doesn’t believe in a 9-3 team.