Eh until halfway through. Breakdown then Denzel curry and it gets hot.

This is so cool

If you're a fan of Radiohead, check out the band "Wand". This new(ish) album is really solid!

Deezus said:
If you're a fan of Radiohead, check out the band "Wand". This new(ish) album is really solid!

Lurking in the shadows....

What's wrong w/ that? You dissin' on the Pimp of the Nation?!

I only listen to old music nowadays.
Music lost it's soul, and I need soul in my life.

There go the Cavs! 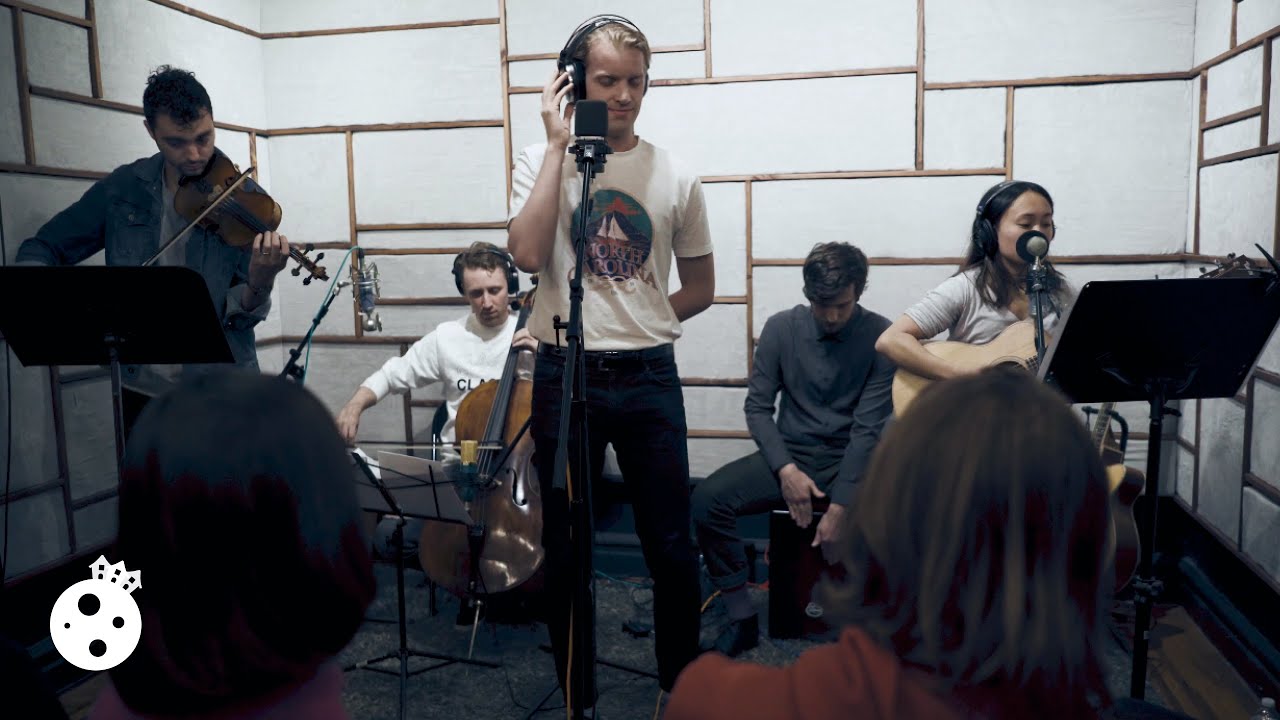 Watch Bonnevillain play “Pigs (Three Different Ones)”, “Somebody Else”, “Las Vegas (Run Away To)”, and "29/In Between" during a stripped down, live studio se...

Thats one of the best strokes songs I've heard. And that's saying a lot, been a favorite since the 00s

They're touring, and rage is officially now too.

Anthony fantano has a creat YouTube channel and is a huge music nerd that reviews popular stuff ND aggregates hidden gems too.

In case you havent heard of jpegmafia


Idk what the fuck this is but it's wild

I saw Radiohead the summer after they released that album; they opened with burn the witch and it was pretty fucking amazing.

Not new music, but I thought it really cool.

David Byrne was the musical guest on SNL last week and it was really well received.

As a consequence Talking Heads song "Once in a Lifetime" re-charted on the Billboard Digital Rock Chart at #10, 34 years after it last charted.

I think Talking Heads have aged very well. They were genre bending back then and it serves them well now as it seems a lot of younger folks not born in the 80s are rediscovering them. I have always loved them. 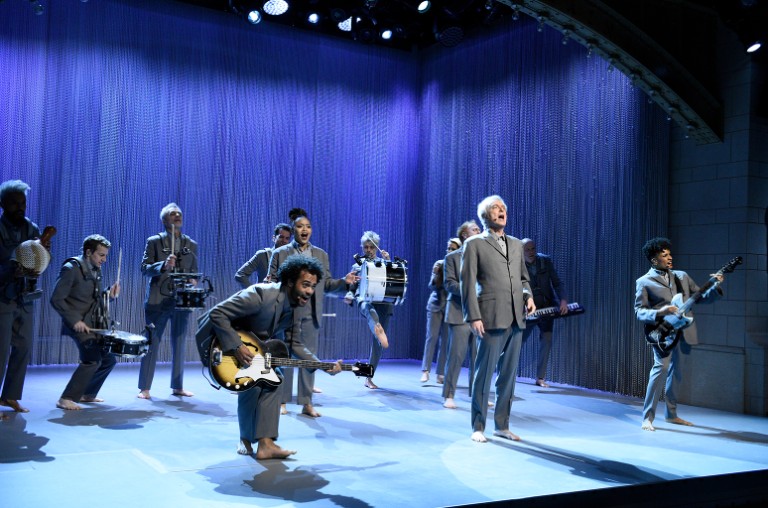 In all, the band’s songs drew 5.7 million U.S. on-demand streams in the tracking week ending March 5, a boost of 36%, according to Nielsen Music/MRC Data.
Additionally, Talking Heads earned 6,000 equivalent album units, a boost of 50%, with 2,000 of those via album sales. And on the digital download side, it racked up 7,000 song downloads, up 245%.

Leading the way on a song level: “Once in a Lifetime,” which Byrne performed on SNL while promoting his American Utopia show, which after a multi-city tour also enjoyed a Broadway run that will continue this fall. The song earned 2,000 downloads, enough for it to debut at No. 10 on Billboard’s Rock Digital Song Sales chart dated March 14. In its time, it peaked at No. 91 on the Billboard Hot 100 dated May 3, 1986.

“Psycho Killer” also saw gains, though its rise also came concurrent with its appearance in a trailer for Amazon Video’s new series Hunters. With 1,000 downloads, the song debuts at No. 21 on Rock Digital Song Sales.

On the LyricFind U.S. chart, which tracks lyric usages and searches in the United States as tracked by LyricFind, “Once in a Lifetime” debuts at No. 1 with a spike of 3,118% in searches after Byrne’s performance, according to LyricFind, while “Psycho Killer” also appears at No. 6 with a 327% gain.

Byrne’s solo catalog, which includes the soundtrack to American Utopia’s Broadway production as well as the 2018 album that initially inspired it, also saw a streaming and sales gain; he drew 458,000 streams (up 185%) and 2,000 album units (up 247%).

On SNL, which was hosted by John Mulaney, Byrne performed both “Once in a Lifetime” and “Toe Jam,” and he also appeared in the “Airport Sushi” sketch.