Ohio said:
I was going to say, it reminds me a lot of The Wire. Basically like the cable TV version of it.
Click to expand...

The Wire is much more nuanced and realistic, whereas The Shield is more over the top and action-packed.

The thing I love about The Shield is how so much of what happens later all comes back to the end of the first episode. 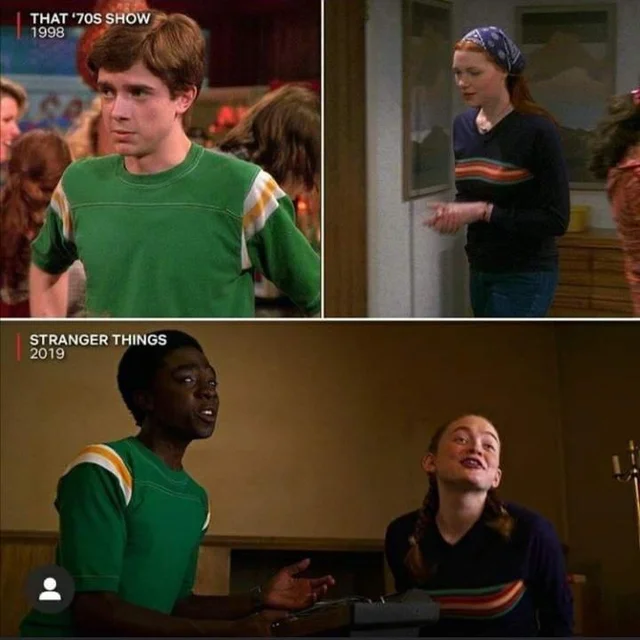 The third and final season of Dark dropped on Netflix today. Reviews have been very positive.

The second to last episode of Dark is one of the greatest hours of television I have ever watched. Holy shit.

Finished Dark. If you like sci-fi, you owe it to yourself to watch this show. It's one of the best start to finish television shows I have ever seen, and miraculously managed to tie everything together in just 26 episodes. I honestly had no idea how they were going to wrap everything up in the third season with so many plot threads, timelines, and characters at the end of the second season, but they did it, and in a very satisfying fashion.

I'm not sure another show will ever have me on the edge of my seat like this one where I just need to keep watching to see what happens next. And as I mentioned in my previous post, the second to last episode is a masterclass in television writing. It reveals so much and fills in so many important details.

No idea how they stuck that landing, but kudos to the writers of the show because they tied it all up in a neat little bow that made perfect sense.

Finished Avatar: The Last Airbender on Netflix. Anyone that isn't above watching an animated show, I can't recommend this one enough. Netflix is following up with a live action version and with all the lore established, could be a HUGE hit if done correctly.

Kbiz said:
Finished Avatar: The Last Airbender on Netflix. Anyone that isn't above watching an animated show, I can't recommend this one enough. Netflix is following up with a live action version and with all the lore established, could be a HUGE hit if done correctly.
Click to expand...

Just got through this myself. Enjoyed it immensely. I was recommended the 3 dark horse comics that continue some of the stories that were left open which have been nice.

Waiting for netflix to hopefully put up Legend of Korra which is after aang's story line. I didnt put 2 and 2 together back when they were released that they were the same universe.

Just finished Season 5 of The Shield.

Anyone know what happened to Billions? It hasn’t been on last couple Sundays.

Forest Whitaker crushes it that season.

Ohio said:
Anyone know what happened to Billions? It hasn’t been on last couple Sundays.
Click to expand...

My favorite surprise hit of last year comes back the first week of September. If you've yet to watch, now's the time to catch up. 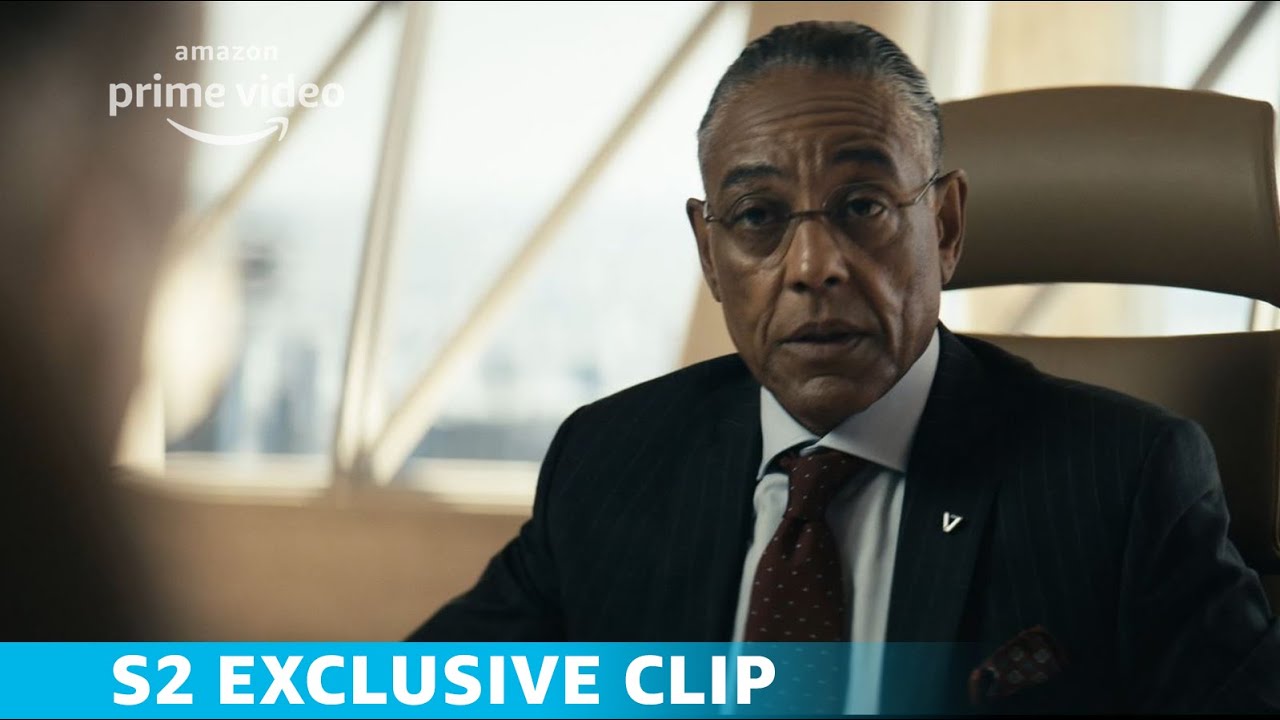 A group of vigilantes set out to take down corrupt superheroes who abuse their superpowers. The Boys is set in a universe where superpowered individuals are ...

4 episodes in season 1 of Dark. I’m hooked. I expect I will binge this rather quickly. I’m getting an adult Stranger Things vibe. I’m interested to see where this ends up.

Watched the first season of Dark a few years back. Liked it but didn’t stick around for S2 for some reason. Now that it’s complete and under 30 episodes long, I’ll try to get a quick binge of it in, as soon as I finish Twin Peaks S3
You must log in or register to reply here.
Share:
Facebook Twitter Reddit Pinterest Tumblr WhatsApp Email Link