I think we all know who was behind this.

Yep, you guessed it: Frank Stallone. 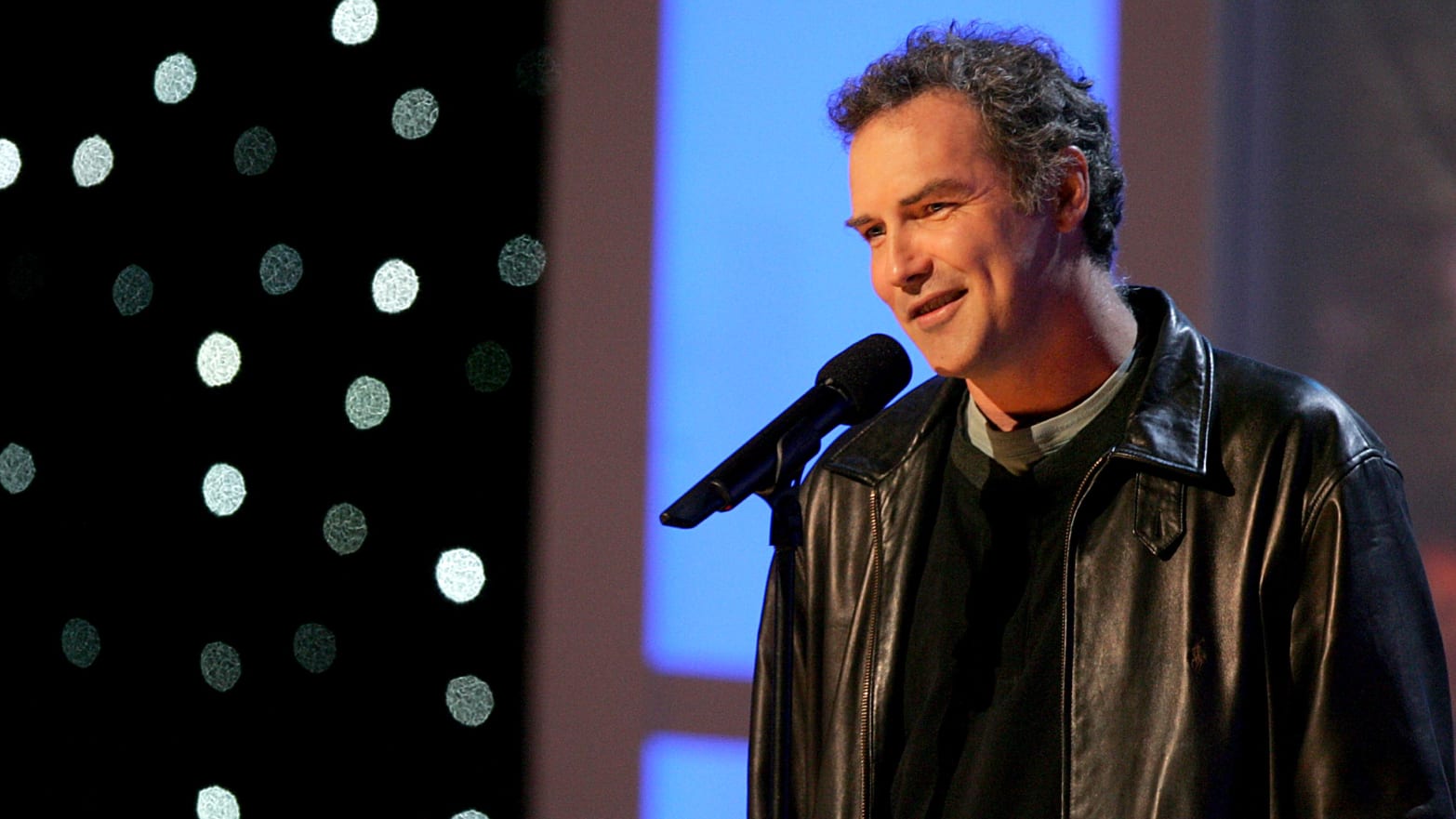 Norm Macdonald has died after a long and private battle with cancer, his management team confirmed on Tuesday. The highly influential stand-up comedian and former anchor of “Weekend Update” on Saturday Night Live was 61.

Macdonald, who was scheduled to perform at the New York Comedy Festival this November, had reportedly been sick with an undisclosed form of cancer for nine years but declined to make his illness public.

“He was most proud of his comedy,” Macdonald’s producing partner and friend Lori Jo Hoekstra said in a statement. “He never wanted the diagnosis to affect the way the audience or any of his loved ones saw him. Norm was a pure comic. He once wrote that ‘a joke should catch someone by surprise, it should never pander.’ He certainly never pandered. Norm will be missed terribly.”

Son of a bitch.

One of my favorites, very sad.

Such a bummer. Here's to one of the best.

Very sad news, but it fits him that he kept this quiet.

I can't fucking believe it

Here's every SNL Celebrity Jeopardy ever. 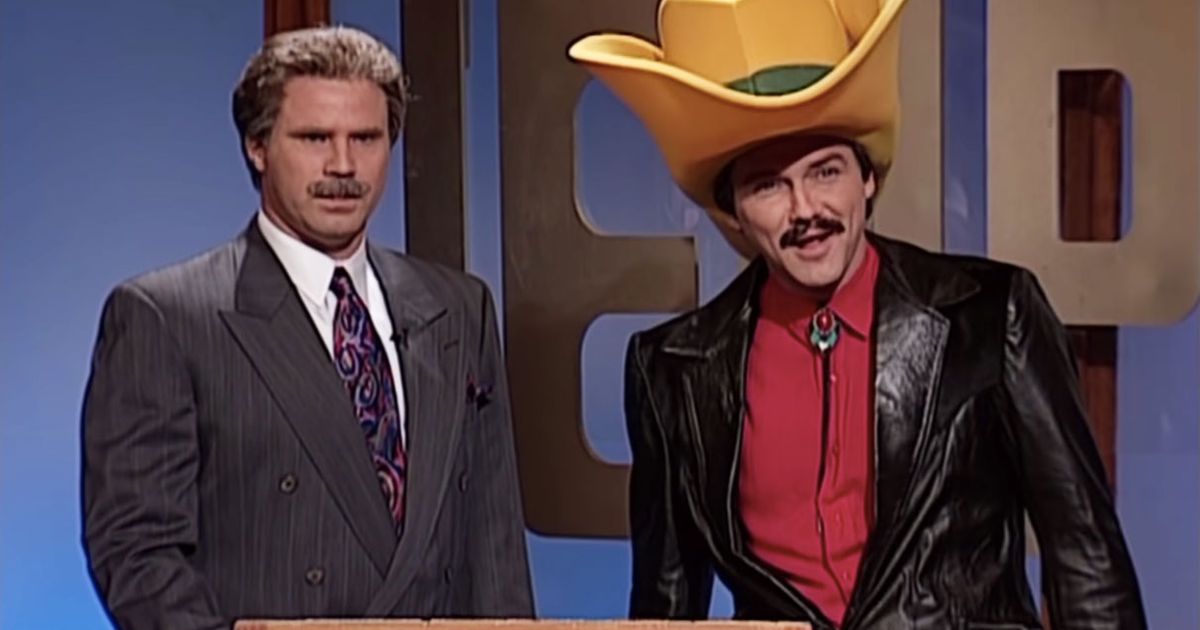 The History of SNL’s Celebrity Jeopardy

Norm was credited as coming up with the skit, but politely pointed out that he stole it from a SCTV skit written by Martin Short.

The guy would roll out a few clunkers in every bit... but then he'd have that sucker punch that leaves you doubled over laughing.

I always confused him with Phil Hartman, deceased at the hand of his wife. Both funny guys, but something about each of them bugged me.

One of the best comedians to do it. This blows
2

Well done my man. Although I’d be hard pressed not to vote for Chauncey “Slim” Killens just because of the name.

I'm kinda surprised you didn't vote for one of the three versions of yourself.