I saw someone say Shakespeare wrote King Leer while in quarantine for the plague.

Thanks for the bump lol

Hey you know what BryndenBFish has been going around on twitter the last few days saying he's heard two possible dates and that he thinks it'll be released this year. So, there's that.

He's also heard about a major plot point, a major character death and some other various things he's fairly mum about.

Major character death would be fun to speculate happening in Book 6. If we take "major" to mean a POV character, then that makes it even more fun. Cersei, to me, seems like the fairly obvious choice, dying near the end of book 6. 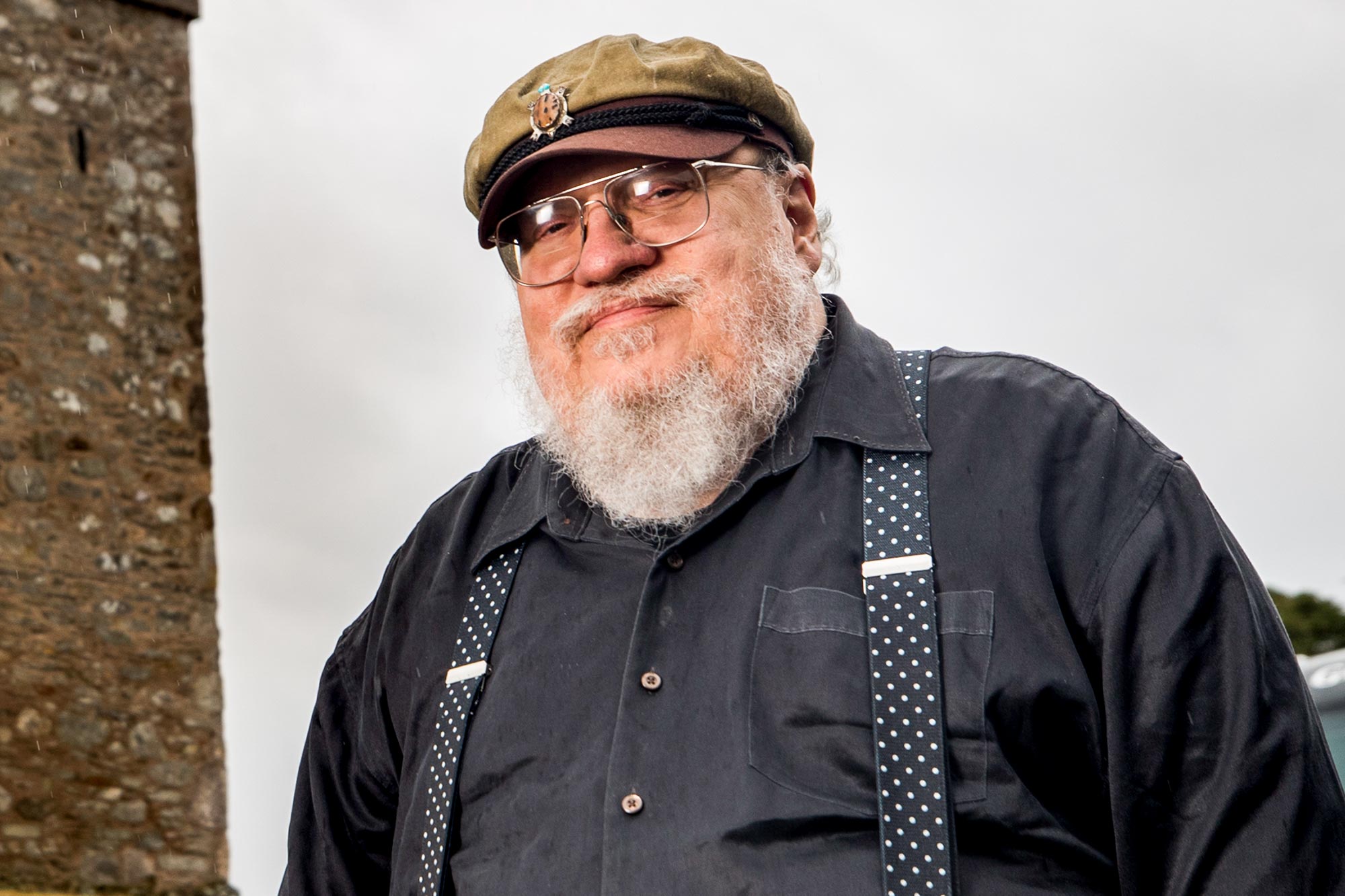 George R.R. Martin has given an update on his progress writing The Winds of Winter and some thoughts on the novel coronavirus pandemic. The Game…

Maybe we should be rooting for this to last a while.

Lol. Saw this. Fuck this guy. Winds of Winter “update” and everyone frantically clicks: “I am writing. It is going well.”