What College or University Do/Did You Attend? 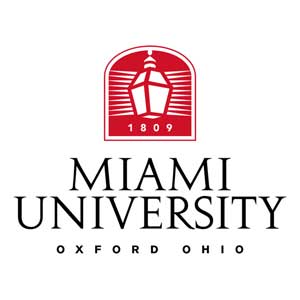 Question for you folks with post-bachelor degrees. Is it worth it? Would you advise doing an MBA if you're working already?

RappSoda said:
Question for you folks with post-bachelor degrees. Is it worth it? Would you advise doing an MBA if you're working already?
Click to expand...

For the first question, it really depends on where you get hired. Some companies will pay you more if you have a Master's. Some won't. For example, the company I work for gave me a $5,000 dollar starting pay bump from where I would have started if I only had a Bachelor's. While that's not a ton of money, it comes out to an extra 400+ a month (before taxes), which isn't terrible. It also means that the money I spent to get my Master's is essentially pays for itself after about five years. Some companies may also find a person with a Master's more appealing as a candidate, giving you a better chance of getting a job.

As to the second question, does your company provide aid or incentives to do so? If so, absolutely do it. If not, the question is tougher. It never hurts to have more education than the next guy, but it also isn't cheap.

I would agree to an extent. Obviously having a diploma from an ivy league school means more than one from a regular school and will help you get a better job more easily. Plus the connections you can make at a school like that alone are pretty ridiculous compared to the normal college kid at a university like the one I went to. But, by and large you're correct. A degree is a degree, and the simple act of possessing one makes you more valuable to an employer than someone without one.

There's also something to be said for luck with regards to where you got your degree. For example, the recruiter at the company I currently work for happened to be from Ohio, so he was familiar with Bowling Green, where I went to school. That gave us something to talk about other than the job, and thus probably made me a more likable candidate.
Last edited: Apr 10, 2013 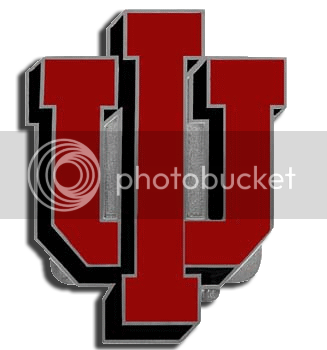 Senior at Ohio University, Accounting major, returning for a 5th year to meet the requirements for the CPA exam

So, you're going to be the precise opposite of your avatar? :chuckles:

Just messing. A lot of money to be had in a young accounting career. Just try to find a job that either lets you move around a bit or puts you in a place that can be fun with little downtime.

The Ohio State University, BS in Sport Industry. Class of 2015.

Do not get a Biology degree without being set on going to grad school.

Do not get a Biology degree without being set on going to grad school.
Click to expand...

I gave you rep for not including "The"

James Cook Universty 2015 or something, BS in Marine Biology and Aquaculture