Any gooners here? Do you see us riding out Wenger’s contract? What about our current players? I am up for any conversation.

I've been hoping for a place to talk about Arsenal that isn't me yelling on twitter.

So definitely need to get rid of Wenger. We will never be good on either end because of his terrible tactics. He gets big name players and puts them well out of position. Lacazette has barely started games and if he has, he has never gone the whole 90 minutes. Dude was a G prior to coming to Arsenal. And after he rode his initial high, he's fallen off.

Mustafi HAS to go. We don't have a defensive anchor and our goalie is only here based off reputation at this point. I don't know if one of those head knocks has changed him but the guy is trying to do things he's not physically capable of making up for and he thinks our defenders have the ability to get out of pressure situations. He also can't kick with accuracy for shit and takes too long to get rid of the ball. Bellerin is playing way out of position. Fans blame him for being shit at crossing but he's playing full back. So basically he has to make sure he's getting back every time (which, with our lack of a DMF is a very key worry). Xhaka makes too many mistakes and does not strike well enough to make up for his lapses. We basically need to get a DMF, RB, and at least one CB as well as a goalie. I think Monreal has been one of our best players.

Wilshere needs to be captain. That's for sure. I think our attacking players are really solid. Laca, Mikki, Ozil, Aubameyang, Ramsey, Wilshere, eventually Santi if he's ever healthy... Even Ainsley once he grows up a bit. I am very ready to get rid of Iwobi though. Dude is a chicken with his head cut off. I'd be happy to see him, Mustafi, Chambers, Xhaka, Holding and Cech get sent off in the same bus as Wenger to be honest.

Finally, we need a modern manager. The slow game we play is painful to watch and easy to counter. Especially when most of your guys aren't amazing passers and you don't take advantage of pace at any point. This team passes back so much, and it does nothing. And I'm not sure why our ideal goal is to walk the ball into the net. Guys on the squad can strike but they rarely take shots.

I think we made up for losing some good players but we have a ton of weaknesses on our team. Starting with management. I have never seen a team perform so poorly away from home.

I agree with much of what you put out there. I think we need one more good holding midfielder. I would like to see Auba paired with a good striker and do a 4-4-2 or a 3-5-2 where we control pace.

We definitely need upgrades defensively, and a manager that won’t try to put people in unnatural positions. I think we can get a big name guy as the team friendly spends when it needs to, not City level, but still. I think about half the players should be going out, and that should create some money to get better pieces.

I would love for Pulisic to go to arsenal and shore up the midfield as he already has a relationship with Auba and is a quality dribbler with pace, but he might be out of Arsenal’s price point.

If we lose Europe and are out of the top 4 I dont see how Wenger can stay.

Go to hell! No I’m kidding. I don’t follow them but you are having a good year. I like your signings lately.

Our away performance seems unexplainable. We have a couple people who shy away from pressure like Mhiki, and Laca, but nothing that should be crushing our away victories. I hope hey can pull it together and at least get to the UEFA finals.

Laca is out 4-6 weeks with a knee injury, and we have Europa league games coming up.

Rumors that Ronaldo have contacted Arsenal. Grain of salt it, but that could be so impactful.
2

Congratulations on your new owner. Enjoy the Europa League again next season. 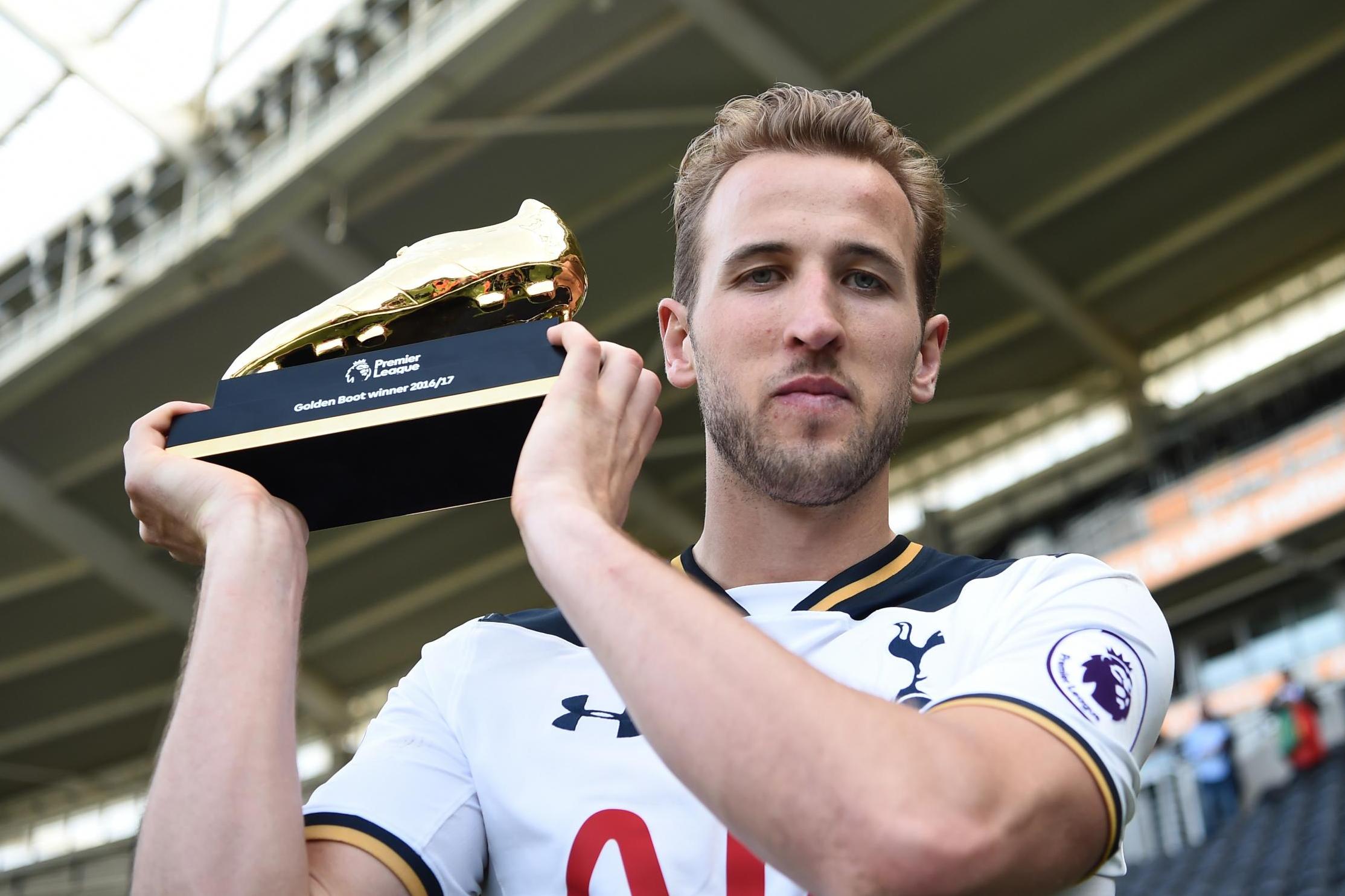 Ruggeder said:
Rumors that Ronaldo have contacted Arsenal. Grain of salt it, but that could be so impactful.
Click to expand...

Here's an image of Ronaldo taking his physical: 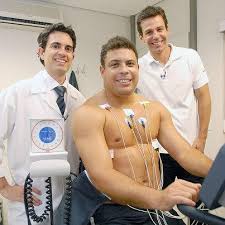 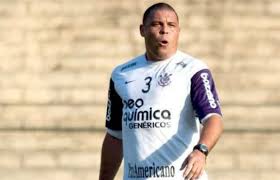 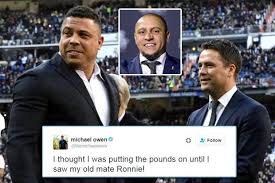 He'll fit into Arsenal Wanker's budget -- not sure he'll fit in the team bus.

And here comes the spud fans....

At least we don't have any Everton fans here...
YNWA

At least we don't have any Everton fans here...
YNWA
Click to expand... 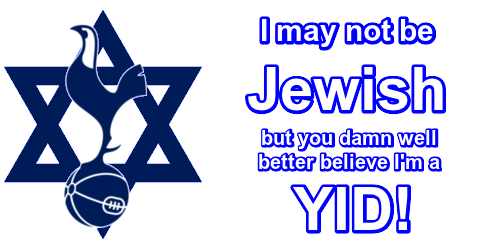