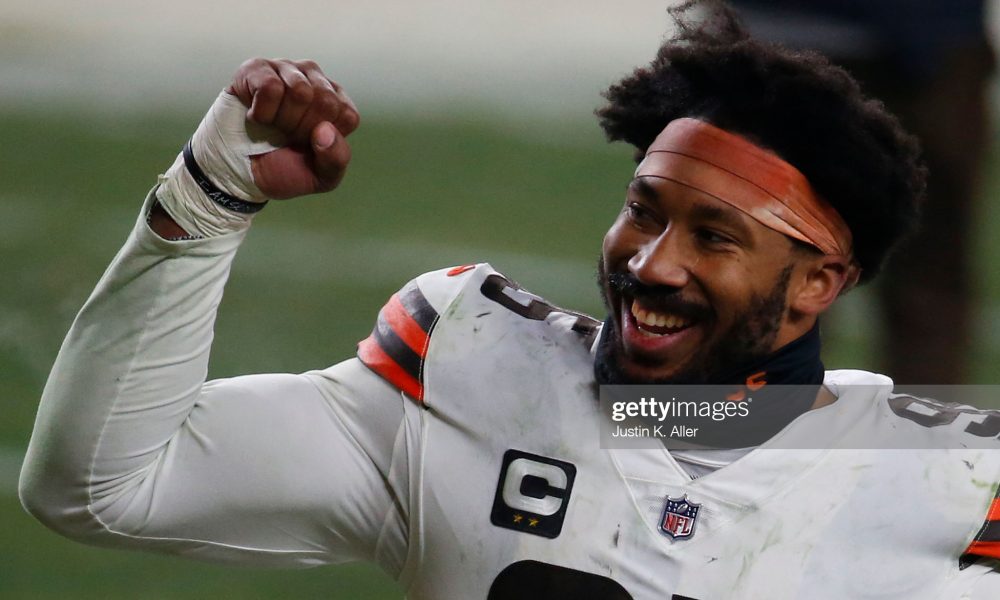 Can the Cleveland Browns make it to their first AFC Championship game in almost 30 years?

I wear the same homage browns shirt, underneath a Baker jersey, with orange shorts and OBJ socks every single game this year.

I have not washed any of it since we best Pittsburgh to go to the playoffs.

DJTJ said:
I wear the same homage browns shirt, underneath a Baker jersey, with orange shorts and OBJ socks every single game this year.

I have not washed any of it since we best Pittsburgh to go to the playoffs.

It’s Gameday! Best of luck, fellas. I won’t be in these threads during the game as I’ll be glued to the tv and on realchiefsfans.com

A big thank you to all of the members below who came together for the RCF donation bet. As a reminder, if the Chiefs win you will donate the amount below but if the Browns win I will donate double the amount to RCF. When the game ends we’ll either have half of all of the amount @Ben needs for the Xenforo upgrade!

Enjoy the game and best of luck!
D

Dude, I have THREE.

I’ve told you multiple times, I do not want him to fail, otherwise I’ve wasted like 400 bucks.

A key name to pay attention to during the game:

Chiefs DT Derrick Ndadi. He plays next to All Pro Chris Jones who collects the sacks, but Ndadi is their best player against the run. He leads his defense with 20 run stops over 224 run snaps according to PFF. He’s good for 8th in the NFL among players with over 220 snaps against the run.

If our offensive interior neutralize this guy, Hunt and Chubb are going to give their back seven a serious problem.
C