The CLE full season affiliates suffered another losing week, going 10-14 with a -11 run diff.
Now onto week 18 games to get back to the normal winning ways. 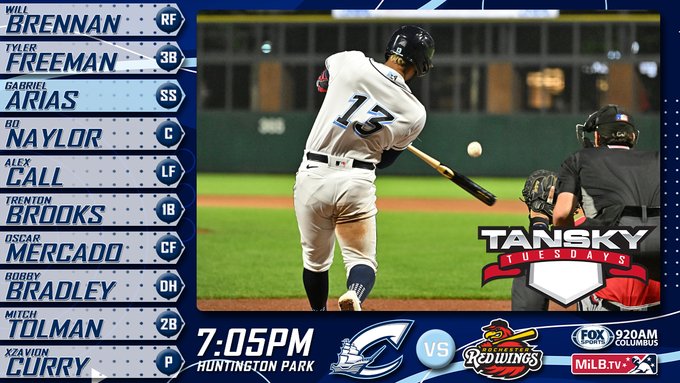 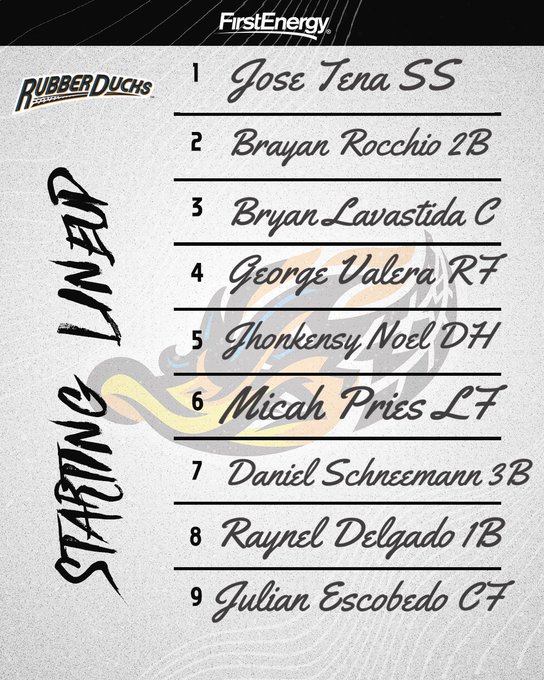 
Various Roster Moves:
By the Guardians
Among the affiliates
Other News

Curry had a big night...seven innings of shutout ball.

Lavastida was 3-3 with a walk.

Gabby Rodriguez with a walk off as Lake County wins 4-3.
C

Lynchburg had a 4-3 lead with two outs in the bottom of the ninth. The next batter fans, but reaches first via WP.

Then a walk. Then another walk loads the bases.

After nine pitches, its a full count.

The CLE full season affiliates got off to a good start going 3-1 with a +5 run diff.
Now onto the Wednesday games. 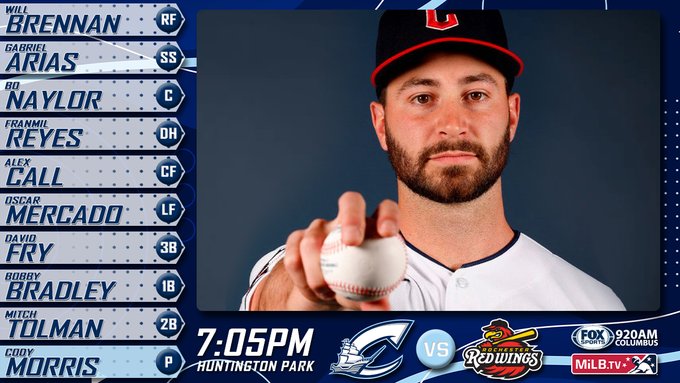 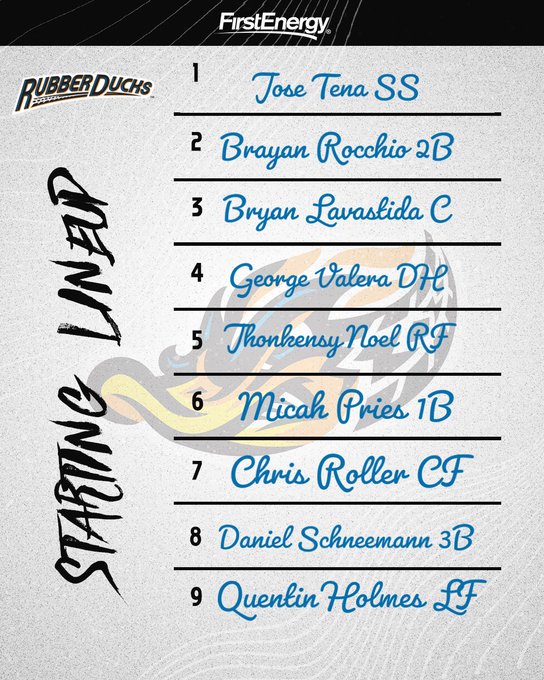 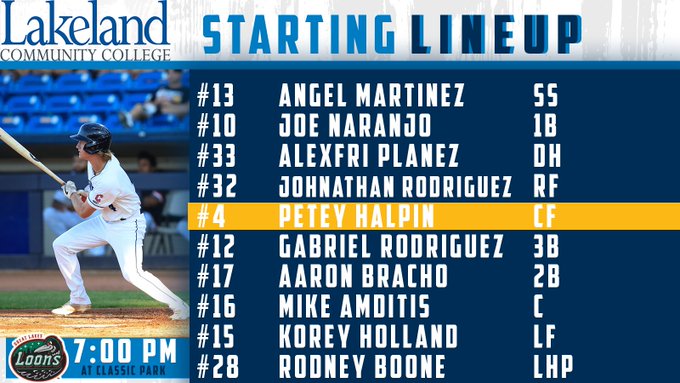 
Various Roster Moves:
By the Guardians
Among the affiliates
Other News

Morris strikes out the side in the first inning.
F

And he got hit with a come-backer, luckily it doesn't look to be anything.
M

Sheesh gotta clear out a rotation spot for Cody next year.
M

Rocchio has another big night...

Franmil struck out in his first AB batting clean up.

Rocchio is the only positive today so far.
D