Worked out Abs today. Skipped Cardio. Waking up early tomorrow and getting 40 min in.

I'm the smallest person here. Everyone here is disgusting. Like legit problems, their faces are all hgh'Ed out. Roid gut. Girls are filthy.

I'm the smallest person here. Everyone here is disgusting. Like legit problems, their faces are all hgh'Ed out. Roid gut. Girls are filthy.
Click to expand...

I feel like there is a huge steroid 'problem' in the US right now. How many teenagers or guys between 18-20+ use? I think it's rampant.

I don't see anyone in that age range but I wouldn't be surprised. Easily available

Sir'Dom Pointer said:
I feel like there is a huge steroid 'problem' in the US right now. How many teenagers or guys between 18-20+ use? I think it's rampant.
Click to expand...

I remember early on getting super motivated by watching Tom hardy in warrior. Body isn't even that good. Traps were unreal but outside of that..


This is
1. With pumps
2. On juice that makes you look fuller AND more vascular
3. With perfect lighting and
4. Photoshop 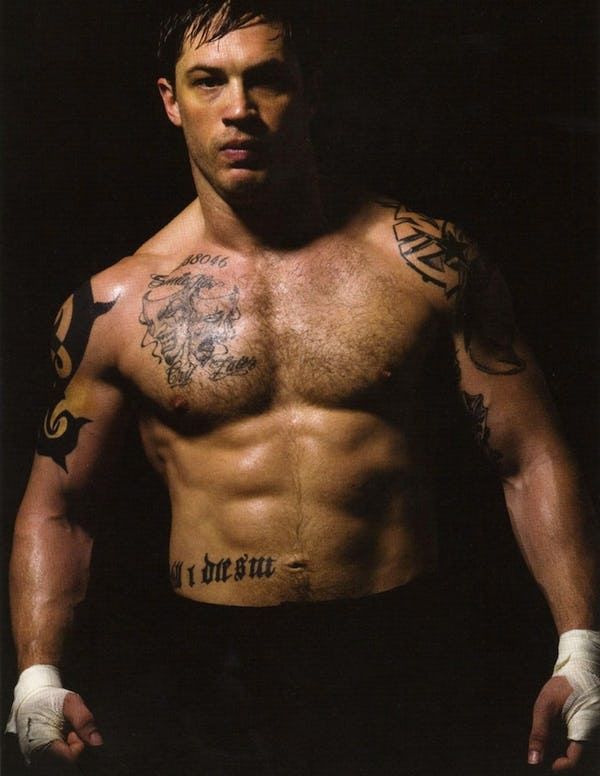 So sore from Cable AB Crunches. My legs mostly. LOL>

Had a years leave from school to figure out my ADHD, get diagnosed, start on medication, basically try to get my life in order. Part of that involved implementing a healthier lifestyle. The first psychiatrist I went to was a horrendous piece of shit who did infinitely more harm than good, but he did do one good thing in pointing out that if I continued to live the way I did i had a "500% chance of dying of a heart related issue".

Since new years I cut out practically all the take away I was eating. It was far too unhealthy and expensive, which resulted in even more stress and anxiety about my financials. I also starting working out in a gym 3 times a week, and walking 5 km on average each day. By April I realized that I still hadn't lost that much weight and I was sort of stagnating in my workouts. I had basically been doing all the stuff I used to do back when I was in prime shape, which was a ton of isolated excersises, basic 3x10 reps, 20 minutes of warm up. After talking to a couple of friends who are personal trainers and studied sports in college, I figured out that, ultimately, if your pulse doesn't rise during your workout except for during the warm up, you're probably not going to be losing all that much weight.

I completely overhauled my workout, no more machine excersises. I'm doing Kettlebells and TRX bands that involve far more muscle groups at a time, I'm doing 4x12 with a strict 30 second pause between reps and I'm doing push-ups, squats and different ab workouts each night before I go to bed. The difference in results is staggering. The first thing I noticed was just how much more I'm sweating compared to before, I'm literally fucking drenched halfway through most workouts. The workout is also faster and more efficient which is also a huge added bonus.

I also changed up my diet. Upon further inspection I realized that while cutting out junk food and take away helped, and I was eating way more vegetables than before, I was still 1) eating way too much and 2) eating way too much fat. Too much high fat meat, too much oil in my cooking, basically drowning out my stirfry in coconut milk. I cut out all butter, mayo, any type of high fat condiment, I drastically reduced the amount of oil I use, I switched to only lean cuts of meat, I cut out white bread, I went from white rice to brown rice as it's more filling. Most importantly, the amount of food I ate went drastically down. I now eat an egg, a slice of whole grain rye bread and an apple for breakfast, an apple as a morning snack. two slices of rye bread witch low fat meat and an apple for lunch, another apple or an egg for afternoon snack, and for dinner I try to only eat one healthy portion of whatever I make. Usually it involves 5 types of veg and chicken in some sort of garlic/ginger/spice mix I mash up in my mortar and pestle. It's hardly the most exciting way to live, especially if, like me, you are used to enjoying and savoring food as an experience, but it has also kinda provided a different perspective on food as, like, nourishment and fuel if that makes sense? The first month fucking sucked so much ass. You're constantly hungry because your stomach isn't used to so little food and it's basically adjusting itself to containing a much smaller amount than it used to.

All told I lost about 22 pounds in a month and a half. I didn't weigh myself for the next 2 and a half weeks and once I did, after allowing myself to engorge myself on trash food for a week at a music festival, I came home and realized I had lost another 6 pounds. I'm still far from done though. I'm stilling at 227 lbs, which even at my stocky build isn't where I want to be at 5'7''. When I was in my best physical shape I was sitting at 177-ish, and that was while working out 3 times a week, doing Taekwondo twice a week, and eating like a complete dumbass. I'm interested in seeing just where I can realistically end up if I stick with this. I just know that I'm tired of being in trash shape and not liking the way I look. I feel better mentally and physically than I've felt in years and I'm not done yet, not by a long shot.

PS: this might be a bit scatological and dumb, but.... Holy shit, the difference a healthy balanced diet will do for your bowel movements, y'all. MY GOD. I don't even have to struggle anymore, that shit literally just flies out!

God damn it I don't know if I'm wasting my time. I'm 260 6'3 and I've been recently cutting but I want a physique and I think if I were to bulk more and then cut I would have more results.

DeeThree said:
God damn it I don't know if I'm wasting my time. I'm 260 6'3 and I've been recently cutting but I want a physique and I think if I were to bulk more and then cut I would have more results.
Click to expand...

Cut all the junk off your body

Galvanized as fuck. One more week of cutting then bulk.. Can't decide between tren or npp. Npp is probably the right call

This shit is not meant for practicality. I'm slow as fuck, can't run. Wildly unathletic

Waist 32inches, down like more than an inch in 7 days.

May just stay on tren for 8 more weeks and up dosage. Never really bulked on it before 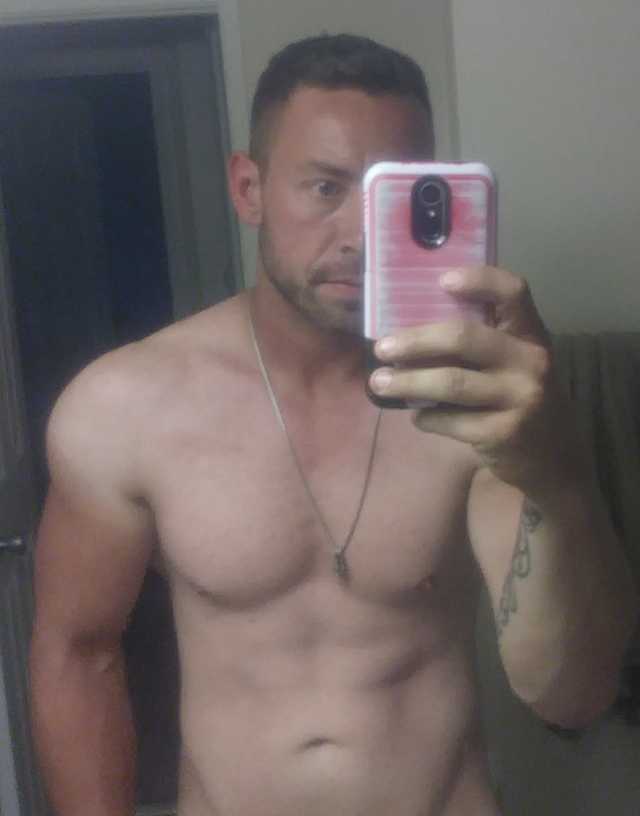 @The Process God what dosages do you rock

I mean I have zero appetite. Tren and dbol is it for a cut. 1500 deficit every single day and muscles are full as fuck.

6 days from the first two to the last 2. That's no pump by the way.