Do Not Sell My Personal Information
A

Mcreek said:
I don’t know if this belongs here but a decision on Hartenstein is forthcoming . Hartenstein will blossom somewhere whether here or elsewhere . His sample size is as good or better than Jarrett Allen. Speculation is that if we draft Mobley Hartenstein is expendable. No way I let him go even if we take Mobley. Quality big men with Hartensteins skill set is still valuable even in today’s game. 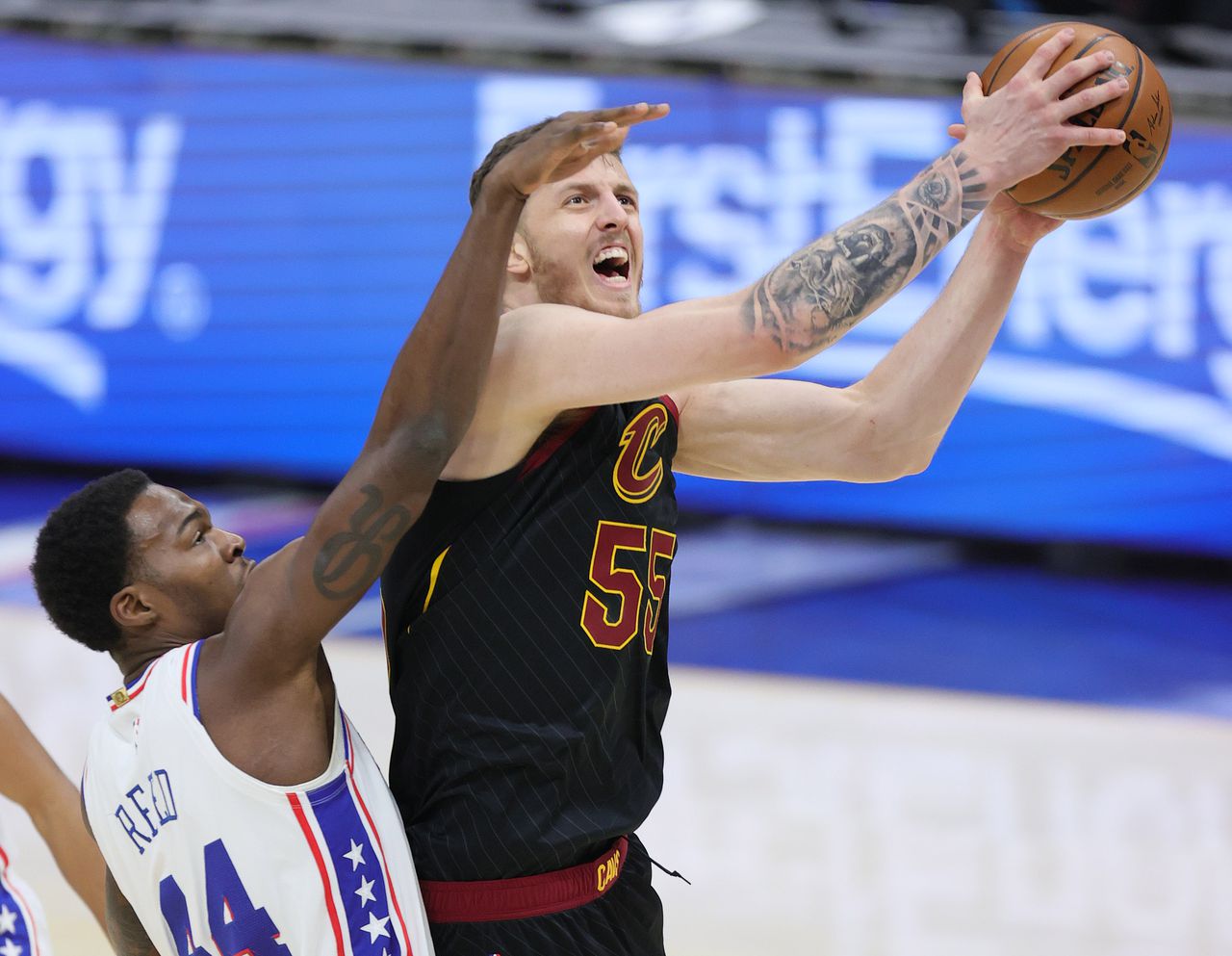 Cleveland Cavaliers expecting Isaiah Hartenstein to opt out of contract, but no firm decision ahead of Friday deadline

Because he only has two years of service, the Cavaliers could extend a $2.2 million qualifying offer by Aug. 1, making Hartenstein a restricted free agent.

I did not know Hartenstein could be made an RFA...Koby better not screw this up.
A

Bob_The_Cat said:
I would also keep an eye on Sacramento as a potential S&T destination for Allen. Holmes is unrestricted so they certainly could lose him to a team like Dallas or Charlotte. If Sacramento offered Barnes for Allen, I don't think the Cavs would be turning that down (obviously if Allen wanted to go to SAC).

I'd consider Hield as well, but Barnes fills a huge need at SF, and if we wound up keeping Sexton we could run a small ball lineup with Garland, Sexton, Okoro, Barnes, and Mobley which would have the potential to pretty damn tough to deal with. Then the Kings could use #9 to find a wing replacement for Barnes. Kispert or Wagner would be a great fit in that lineup.
Click to expand...

The ONLY way I'm sending Allen for Barnes is if we get #9 back, as well.
B

adam81king said:
The ONLY way I'm sending Allen for Barnes is if we get #9 back, as well.
Click to expand...

Is this because Barnes is on a bad contract? We're not going to get a lotto pick for a guy that's a RFA.
A

bs80 said:
Is this because Barnes is on a bad contract? We're not going to get a lotto pick for a guy that's a RFA.
Click to expand...

Barnes doesn't do enough for this team to make almost $40M for the next 2 years. I'd rather just pay Allen that money.

adam81king said:
Barnes doesn't do enough for this team to make almost $40M for the next 2 years. I'd rather just pay Allen that money.
Click to expand...

I think Barnes would be perfect for this team, i dont care what he makes, its not my money, so if it is approved great.

Not sure what we give up to get Harrison Barnes, he is over paid a bit, by about 5 mill a year, but probably still has value. I rather have Allen than Barnes, but Prince plus other future 2nd? Heavily protect 1st? Something, i would have to think, but Barnes fills a role and need.

This team needs a 40% 3-point shooting sf with length and a plus defender. Keep Allen, draft Mobley, and keep sexton and this team makes sense. 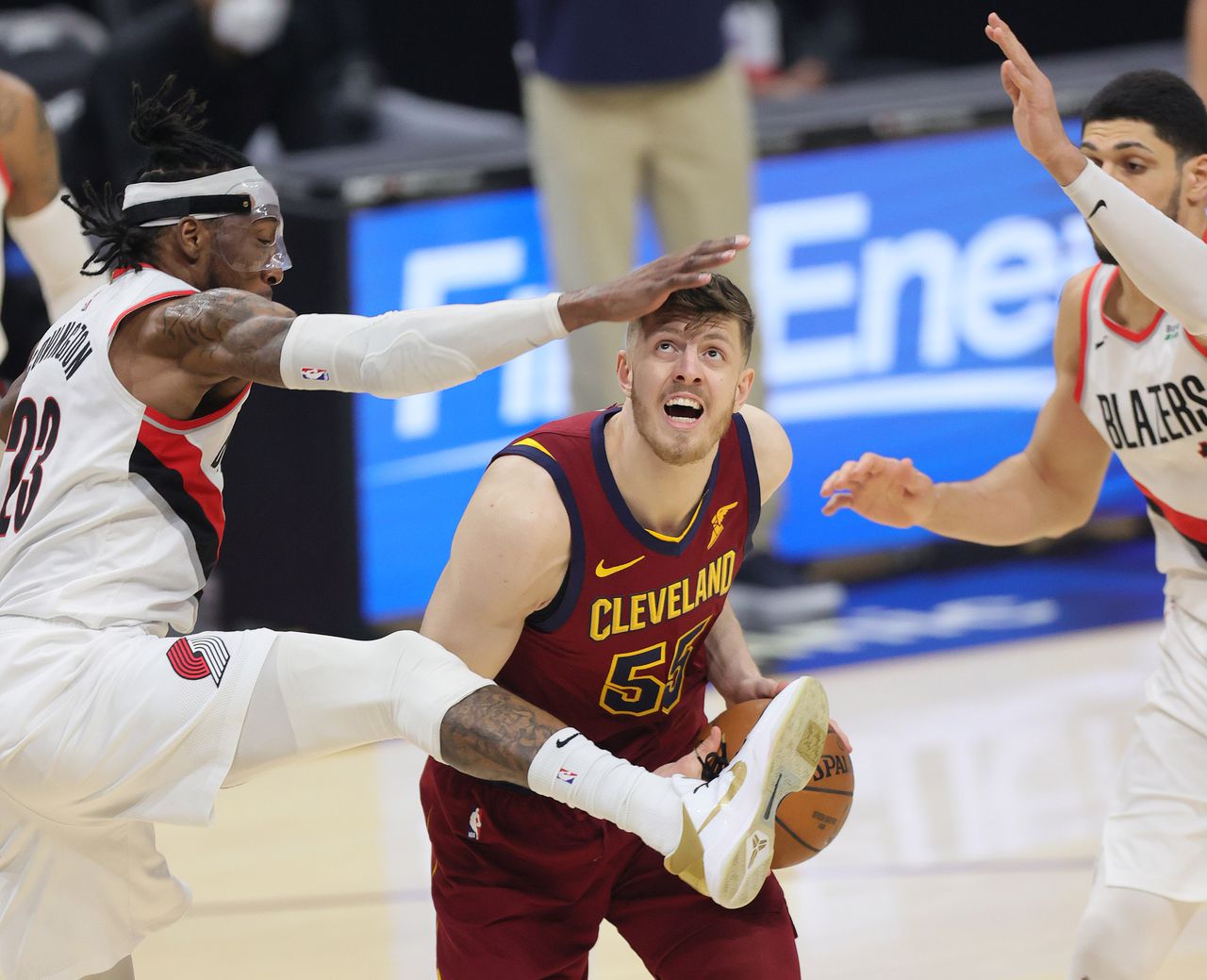 For weeks, the Cavs were expecting this outcome, considering Hartenstein’s opt out a formality.

Smart move for this kid and his agent. He's shown enough to start testing his value.

Read somewhere that He may be heading back overseas

You can still sign Allen and then trade him a couple years later. He has not reached his potential yet and neither has Mobley, obviously. I think starting Mobley at the 4 next year would be best for his development (assuming Love stays hurt). Certainly he’s not ready to start at the 5. If you get a great for Allen this offseason, then pull the trigger, but I don’t see it, so I’d hold onto Allen and Hartenstein for now. Trade Nance for a wing.

Worst part is Love will be starting at the 4. And Mobley off the bench.


There’s mutual interest between center Jarrett Allen and the Cavaliers on a new deal, but the Toronto Raptors are expected to be among the strong suitors for the restricted free agent, according to sources. Toronto has attempted to trade for Allen in the past, sources said. The Nets traded Allen as part of the four-team blockbuster James Harden trade. In 51 games for the Cavaliers, Allen, 23, averaged 13.2 points, 9.9 rebounds and 1.4 blocks.
Click to expand... 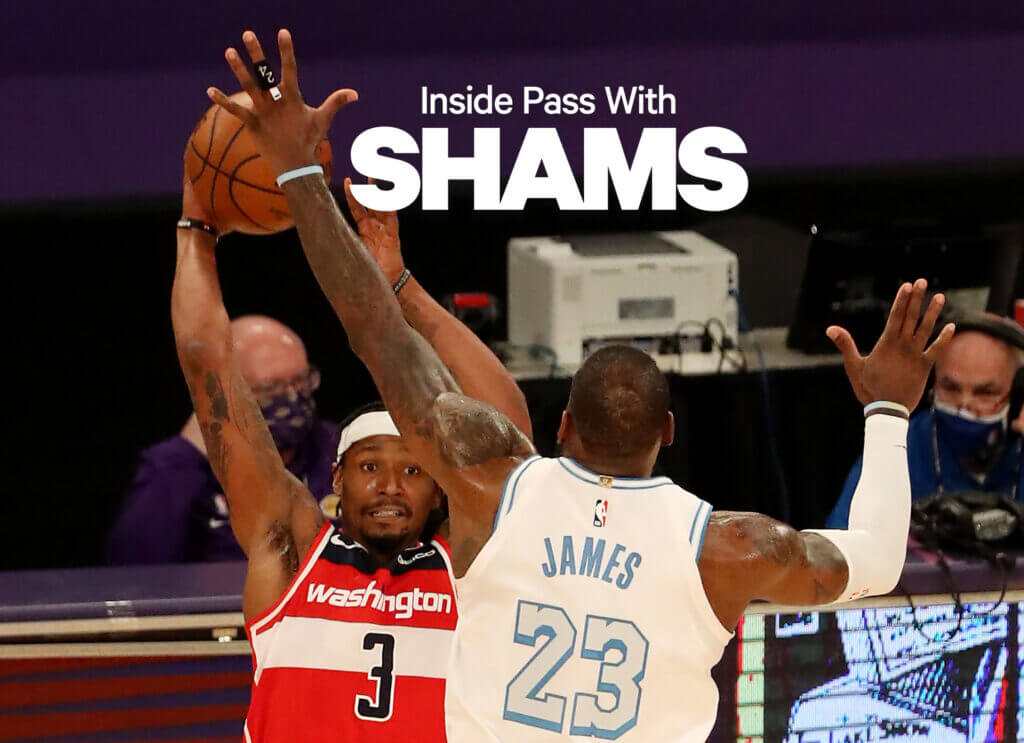 The latest talk on the NBA Draft, trades and free agency from NBA Insider Shams Charania.

DeeThree said:
Worst part is Love will be starting at the 4. And Mobley off the bench.
Click to expand...

The latest talk on the NBA Draft, trades and free agency from NBA Insider Shams Charania.

A double sign and trade with Allen for Gary Trent Jr could make sense. I have no clue how much Gary Trent Jr would cost salary wise.

BodegaBayCav said:
After we received pick #3 in the lottery, and assuming that the draft goes Cade, Green as expected, I have had a hard time seeing how Mobley helps us win more next year.

We already have centers Allen and Hartenstein (if we pay them), and PF's Love, Nance, Wade and Kabengele (who had some good moments at the end of the season.) We have skill and depth with our big men already (admittedly they need to be healthy.)

Now, I am not saying Mobley isn't the best talent. I just can't see Altman drafting him if his job depends on 35 wins next year. It is possible he may have some trades lined up to trade Nance and/or Love if we draft Mobley but I think Suggs is the most NBA ready to contribute on day 1, unless Cade falls to us.

So if it is Suggs or Mobley and Altman wants Suggs, a trade with Toronto makes sense.
Click to expand...

Cavs can get 35 with Mobley next season. But I think they need to go for a no-tank lottery bid. The only road for the Cavs to get more top talent is the draft.
Also, they need to be without that Love contract.

Rushing the playoffs was the Chris Grant era mistake. Cavs don't even have a "Kyrie" yet.

DeeThree said:
Worst part is Love will be starting at the 4. And Mobley off the bench.
Click to expand...