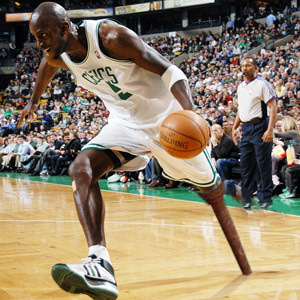 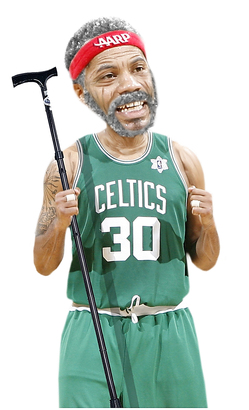 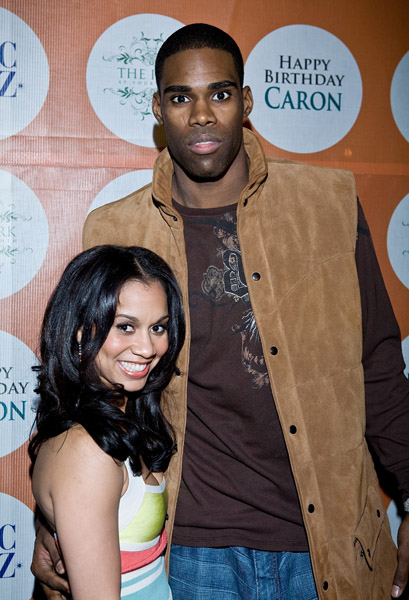 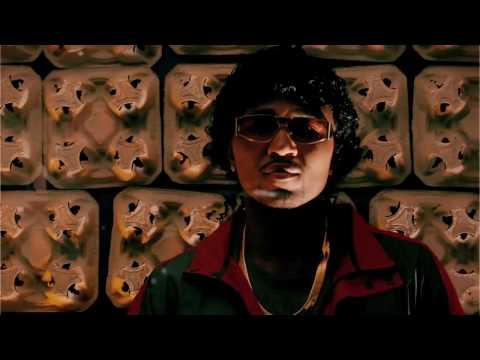 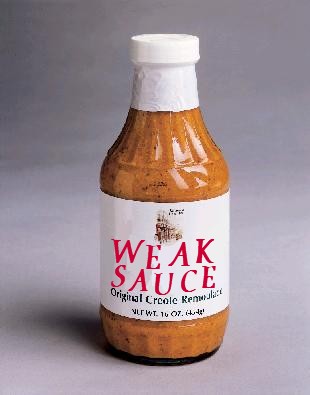 The Bench From Space!

In his last nine games against Jamison, Lewis has averaged just 12.8 points on

The presence of the Diesel has made an impact on the defensive end of the floor as well. Last season, the Cavs' opponents scored 41 percent of their points in the paint. This season, that numbers is down to 37 percent, the lowest in the league. As a result, their opponents' mid-range points are up from 21 percent (15th in the league) last season to 24 percent (third) this season.

The Cavs have outscored their opponents in the paint in 35 of their 50 games so far this season, and they've won 30 of those. They're just 5-4 when they're outscored in the paint and 4-2 when paint points are even.

Now, outscoring your opponent in the paint isn't necessarily a formula for success. This season, the 16-31 Pistons rank fifth in the league with a differential of +2.9, while in 2005-06, the 64-18 Pistons were very much a jump-shooting team and ranked last in the league with a differential of -8.6. If you've got four or five guys on the floor who can shoot and you move the ball well, you can still be successful without a post presence.

But the Cavs believe that controlling the paint will be critical for them come May and June. That's why they traded for Shaq last summer and that's why, despite his much larger expiring contract, he won't be the center they trade if they want an upgrade at power forward.

Even though there are some good teams at the bottom of the rankings when it comes to points-in-the-paint differential -- Portland ranks 30th, Toronto ranks 22nd and Dallas ranks 21st -- the teams the Cavs are focused on are all near the top.

The Celtics rank third with a differential of +5.8, the Lakers rank fourth at +3.4, the Magic rank sixth at +2.5 and the Hawks rank 10th at +1.5. So if you can match their size and take away the paint, you will have an advantage against those teams. It's not a coincidence that the aforementioned Pistons, despite their poor record, are one of only three teams who have beat Atlanta, Boston and Orlando this season.

The Cavs, of course, are 5-1 against the Lakers, Celtics and Hawks, with the only loss coming on opening night against Boston. They've won the points-in-the-paint battle in each of the six games, by an average of 10.3 per contest.

A year ago, the Cavs were 6-7 against those teams in the regular season and famously lost to the Magic, 4-2, in the conference semifinals. In two regular season games against the Lakers, they were outscored 104-52 in the paint. They didn't get outscored in the paint in that Orlando series, but Dwight Howard averaged 30.3 points on 66 percent shooting in Orlando's four wins, and it was his size and quickness on the pick-and-roll that allowed his teammates to shoot 41 percent from 3-point range.

In eight career games against Shaq, Howard has averaged just 13.6 points on 56 percent shooting. In the Cavs' Nov. 11 win in Orlando, Howard had just 11 points and took just three shots from the field.

On the surface, Shaq's impact on the Cavs seems minimal. But in the games that matter most, his presence is critical.
Click to expand... 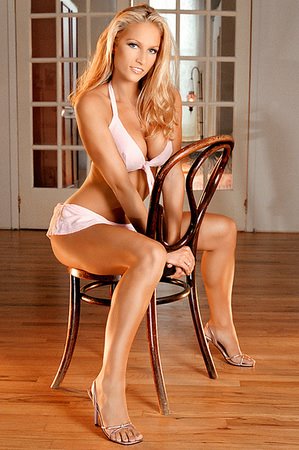 They may take our Amare - but they will never take our freedom!

That bench from space picture had me rolling. Super job.

Anyway, it's time for a new edition of...

You're a douchebag... and you make your team worse.

"Remember when half of RCF wanted Ben Wallace to recruit me to the Cavs last season?"

Haha, best one this year...

Hahahaha, best game thread in awhile. The peg leg Garnett had be dying. So did the bench from space. :chuckles:

I have been waiting for this since the opener. Please, please, please can we finally get a win in Boston?

Gimme Some Mo said:
I have been waiting for this since the opener. Please, please, please can we finally get a win in Boston?
Click to expand...

I agree. Time for revenge and time for finally getting a W in Boston.

We still need time to gel, but we've had a practice or two, we showed some signs in the 2nd half against Orlando and in 3 out of 4 quarters against NOH...time to kick some Celtic ass.

Haha, that Rondo picture reminded me of this video:

Not looking forward to this one. I don't see us winning this one with the way we are playing like shit.

The Statician said:
Not looking forward to this one. I don't see us winning this one with the way we are playing like shit.
Click to expand...

It's all about being physical and imposing our will on the Cs. Perkins will play tough and so will KG, so we need to match their intensity. Mo Williams needs to come out tonight, no question, otherwise Rondo will abuse him. I'll consider KG and Jamison a wash and Lebron will be Lebron, but our guard play against their guard play will secure the victory.

I do know this too; should we churn out a quarter like the second one in the New Orleans win we'll be in trouble. The Celtics are old and their beat up, but they don't make many mistakes. No Lebron 3s (and if there are, keep it an absolute maximum of 3, not 6 like against the Hornets), move the ball and avoid stagnation, bring the defensive effort for the full 48, and most importantly be the aggressor.

I don't have the steak and lobster ordered yet, but this game is very winnable. If Cavs want to stop this nonsense about the Celtics being the beast of the east, here's their chance. Go get 'em.

Also, Paul Pierce listed as day to day due to a bad thumb and flu, he might be shut down for a few games:

Boston Celtics guard Paul Pierce is out indefinitely with a right thumb injury and did not even come to the TD Garden Tuesday night for a game against the New York Knicks as he also has the flu, according to Celtics coach Doc Rivers...

...Pierce suggested Monday that he'd talk to Rivers about shutting himself down for a few days to allow the hand to heal.
Click to expand...

If Catfish doesn't show up Thursday that removes the possibility of a Lebron shoot-out. Good news in my book.

JJ Smooth said:
Also, Paul Pierce listed as day to day due to a bad thumb and flu, he might be shut down for a few games:

If Catfish doesn't show up Thursday that removes the possibility of a Lebron shoot-out. Good news in my book.
Click to expand...

I don't know, remember how we always play like shit against teams without their best offensive weapon? Lose to the Dirk-less Mavs, Carmelo-less Nuggets.

That said, I'd still rather Pierce is out. Gives them one less guy to throw at LeBron. They'd really only have Daniels and I guess Tony Allen.

Great preview and we definitely need to get this game, I'm tired of Boston and we need to establish that there is absolutely no hope for anyone else to come out of the East expect for us. Seriously there's no excuse for us not taking this game. We have to finally beat Boston in their pisshole.
You must log in or register to reply here.
Share:
Facebook Twitter Reddit Pinterest Tumblr WhatsApp Email Link